Iran Says World Will Be Better Place without Trump 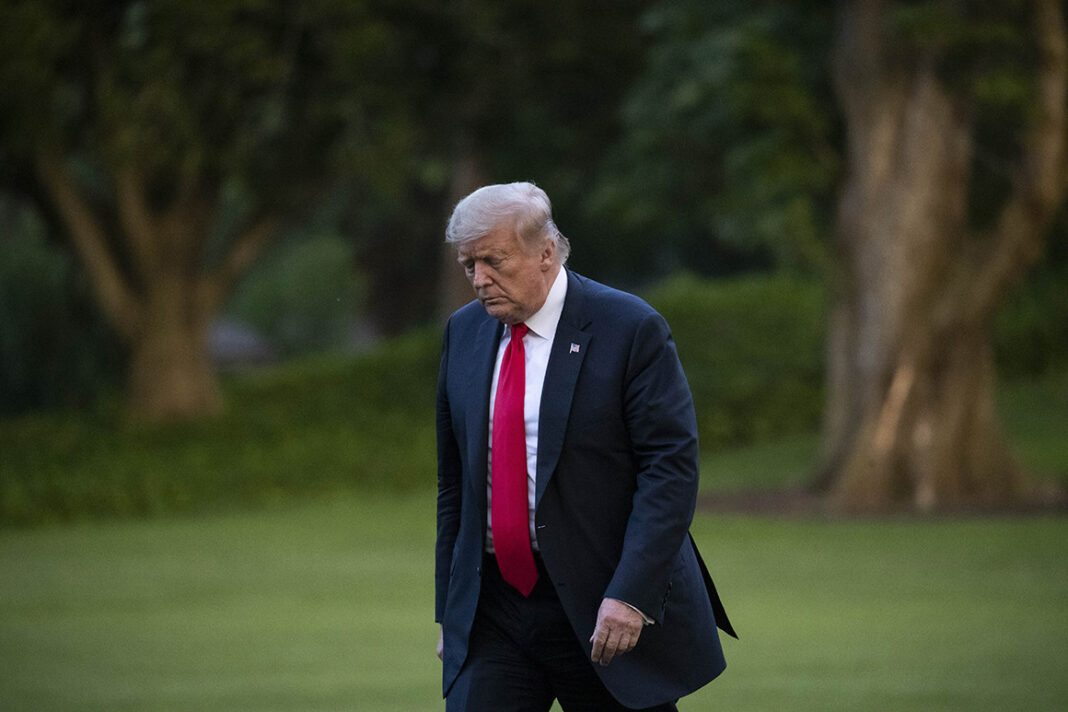 Iran’s government spokesman says the country is happy to see outgoing US President Donald Trump - murderer of General Qassem Soleimani - will be out of office shortly, as the world will be a better place without him.

Ali Rabiei made the comments while reiterating that Trump was the one who ordered the killing of senior Iranian commander, Lieutenant General Qassem Soleimani, in Iraq a year ago.

“We are pleased to see the murderer of General Soleimani will soon leave the US political arena and we are confident that the world will be a better place without him for all nations,” said Rabiei.

He described the US assassination of General Soleimani as a brutal act.

“It is the first anniversary of the inhumane and savage assassination of General Qassem Soleimani and his heroic martyrdom,” he said.

“The pain of the loss of this spiritual man is still as terrible, agonizing and excruciating as the first moment when the news of his assassination was announced,” he said.

The spokesman said the assassination of General Soleimani only made him more popular and made freedom-seeking nations more determined in their fight against terrorism.

“Not only did the murderers of Soleimani fail to take him from our nation, but also they turned him into an eternal hero for Iran and all freedom-seeking nations around the world,” he noted.

“Today, martyr Soleimani is the symbol of firmness in faith, freedom of belief, bravery in the field, moderation and fairness in politics and steadfastness in fighting terrorism and extremism,” he said.

Rabiei noted those behind Soleimani’s killing failed to achieve their wicked objectives.

“The murderers of General Soleimani committed this crime in order to deal a blow to Iran’s politics which is based on defending just peace across the region,” he said.

“But over this one-year period since his assassination, they must have realized that their depriving the regional nations of Soleimani’s bravery and prudence in fighting the ISIS and other forms of terrorism has had no bearing on our nations’ will in this long path; moreover, it proved that with the presence of such merciless and ruthless criminals, the continuation of the path of resistance against bullying and occupation is inevitable,” he explained.