Iran says welcomes ban on production of narcotics in Afghanistan 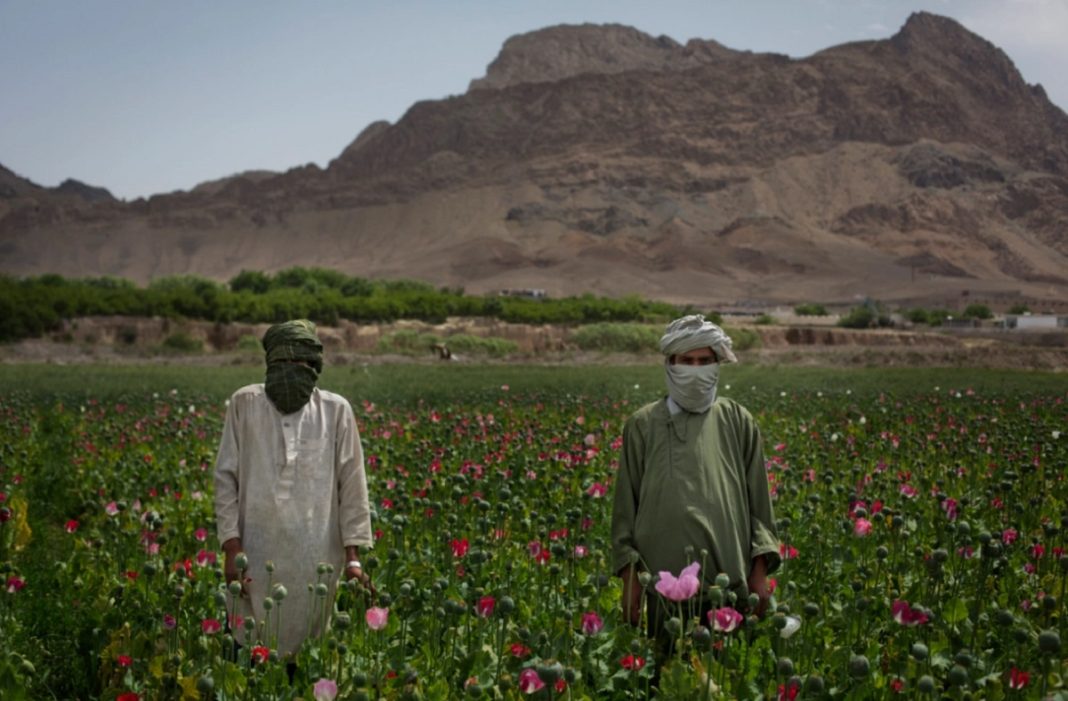 The secretary general of Drug Control Headquarters says Iran welcomes any reduction in cultivation and production of poppy and narcotics in Afghanistan.

Eskandar Momeni made the comment in reference to the announcement of the ban on poppy cultivation in Afghanistan.

Momeni said Iran will wait to see whether the ban comes into practice.

“Americans left a great chaos in Afghanistan. Based on existing evidence, Americans and NATO aircraft smuggled drugs and fueled the cultivation [of poppy]. Not only they backed and promoted cultivation of poppy, they also offered technical and technological assistance and supplied high-yielding and improved seeds that led to the production of a huge amount of narcotics in Afghanistan.”

He said the US used narcotics as a means to create insecurity in the region leading to the current situation where the UN and Taliban figures show Afghanistan now accounts for more than 90 percent of opium production in the world.