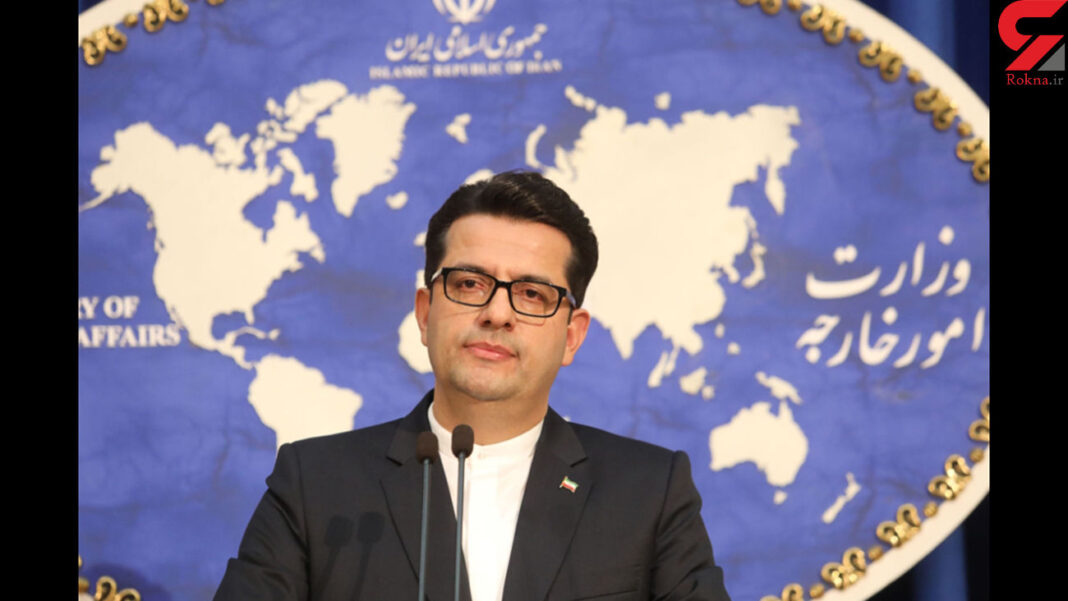 The Islamic Republic of Iran has warned about the US approach in dealing with political issues saying such an approach is a dangerous one that will disrupt international order.

Foreign Ministry Spokesman Seyyed Abbas Mousavi said the United States has proved it does not adhere to any of its international obligations, and violates its obligations wherever its interests are at stake.

In a press briefing held through video conference on Monday, Mousavi added amid the corona prevalence where everyone should support the World Health Organisation, the US regime is rudely threatening this international body at this critical stage, thrratening to cut off its budget.

Referring to the anniversary of the withdrawal of the United States from the Joint Comprehensive Plan of Action, the foreign ministry spokesman said Washington withdrew from the JCPOA on May 8, 2018, and somehow violated this multilateral agreement; therefore, it is not a member of this agreement anymore.

“The United States has a long-standing record of non-compliance with its international obligations. It is a regime that has no commitment to the rule of law in international relations and is the most important violator of international law.”

In response to a question, the foreign ministry spokesman noted the JCPOA has had various achievements including the lifting of arms embargo.

“By illegally withdrawing from the nuclear deal, the United States is after undermining all of the accord’s achievements, and they imagine they can do so,” reiterated Mousavi.

He said the Islamic Republic is in touch with the other parties to the deal and is certain that Washington will not succeed in extending Iran’s arms embargo.

US Secretary of State Mike Pompeo has called on the UN Security Council (UNSC) to extend an arms embargo on Iran that is scheduled to be lifted in October in accordance with stipulations in the 2015 multilateral nuclear deal.