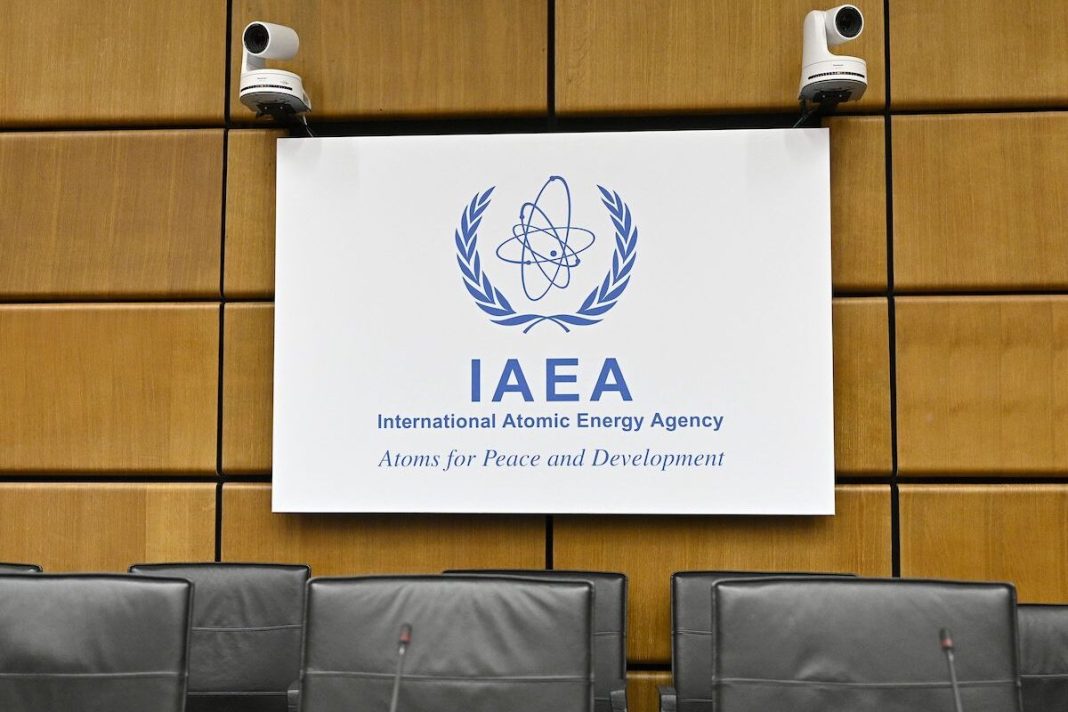 Permanent Mission of the Islamic Republic of Iran to the International Organizations in Vienna says footage from IAEA cameras will remain with Iran until its 2015 nuclear deal is revived.

Reza Ghaebi’s comments came in response to a confidential report that the International Atomic Energy Agency circulated among its members on Thursday.

The report said the IAEA’s monitoring and verification efforts have been severely affected by the suspension of Iran’s nuclear commitments under the nuclear deal, including the suspension of the Additional Protocol by Iran.

Iran has rolled back many of its key nuclear commitments under the Joint Comprehensive Plan of Action in response to the United States’ unilateral withdrawal from the agreement and re-imposition of sanctions.