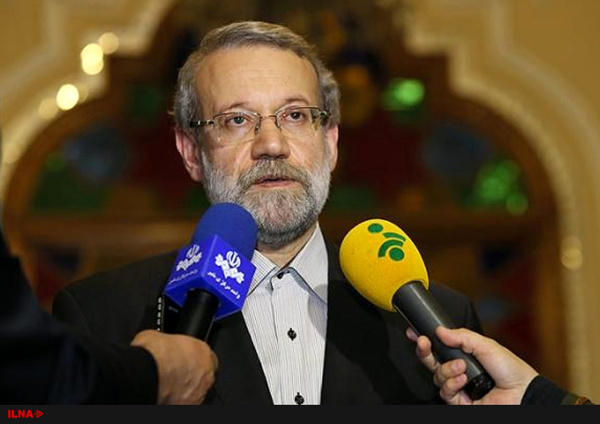 “Iran proposed dialogue before wars in Syria and Yemen broke out, but some countries insisted on militarism,” Larijani said in a meeting with his Algerian counterpart Slimane Chenine on Sunday night.

He made the remark ahead of the Inter-parliamentary Union (IPU) in the Serbian capital Belgrade.

Larijani stressed that the war in Syria doesn’t have a military solution, stressing on dialogue that was proposed by Iran at the beginning.