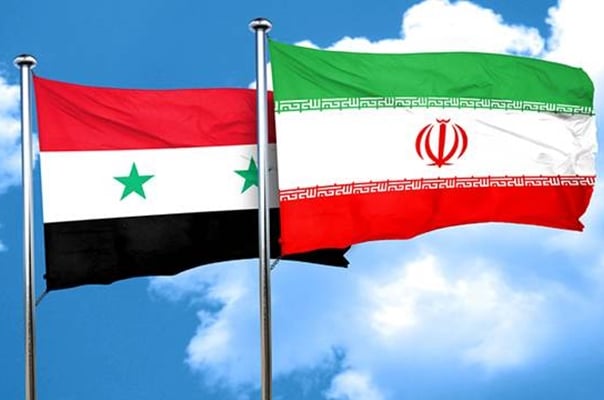 Moscow, Damascus and Tehran will keep up their strategic cooperation to fight the sinister phenomenon of terrorism, Iran's Foreign Ministry said, adding that the ongoing consultations between the three countries to find a political solution to the Syrian crisis will continue.

Senior Assistant to Iran’s Minister of Foreign Affairs in Special Political Affairs Ali-Asghar Khaji on Saturday stressed the Islamic Republic’s strong support for Syria in the fight against terrorism.

Speaking in a meeting with Syrian Ambassador to Iran Adnan Hassan Mahmoud, Khaji said it is important for Iran, Russia and Turkey to continue joint efforts and cooperation in the framework of the Astana process as well.

Khaji also referred to the continuation of US “unilateral” sanctions against the Syrian people amid the difficult conditions and the spread of coronavirus, highlighting that the international community must support the Syrian people, the country’s national sovereignty and territorial integrity within the framework of international law and the fight against terrorism.

For his part, the Syrian ambassador said the two countries’ relations are strategic, emphasising that consultations between Iran and Syria must be developed at the bilateral and regional levels.

The two sides also exchanged views on the latest developments in Syria and relations between Tehran and Damascus.

Syria has been under the US economic sanctions since 1979. The Arab country has also been gripped by a civil war since 2011.