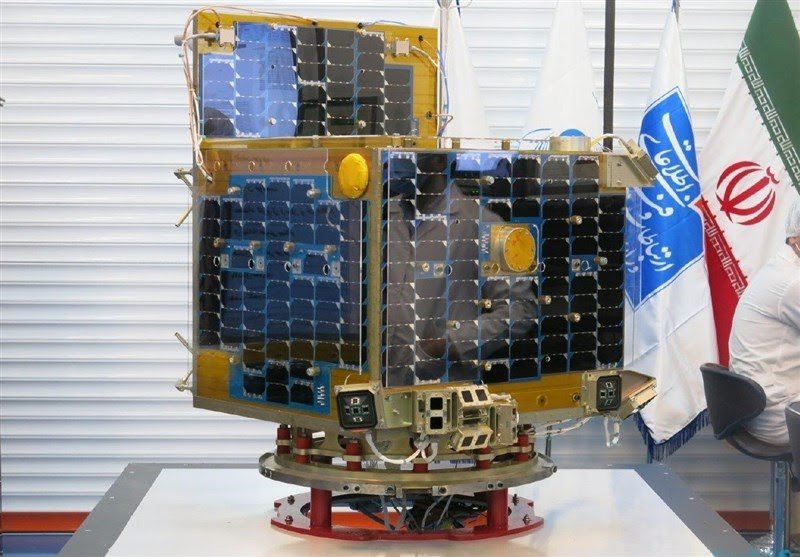 Iran’s minister of communication and information technology has unveiled plans for the launch of five new homegrown satellites by the end of the current Iranian year.

In a radio interview on Wednesday, Mohammad Javad Azari Jahromi said his ministry will be carrying out 10 projects in the final year of the incumbent administration’s term, mainly in the space sector and development of the National Information Network.

The Ministry of Communication and Information Technology is going to launch five satellites in cooperation with the Defence Ministry by the end of the year (March 2021), he noted.

The minister said a satellite launch initially slated for June has been postponed in order to coordinate the plans and make sure that the satellite will function properly.

He further highlighted the country’s great progress in the development of artificial intelligence solutions, saying Iran is going to unveil a homegrown supercomputer which is among the world’s top 500 computers.

The Iranian supercomputer, due to be unveiled in February 2021, is used for data processing to yield results in artificial intelligence systems, the minister explained.

Azari Jahromi also noted that the country’s largest infrastructural data centre of the National Information Network, to be used for messengers and browsers, will be unveiled next week.

The minister finally said a project to launch the fifth-generation technology standard for cellular networks has begun as two locations in capital Tehran have received the 5G coverage.