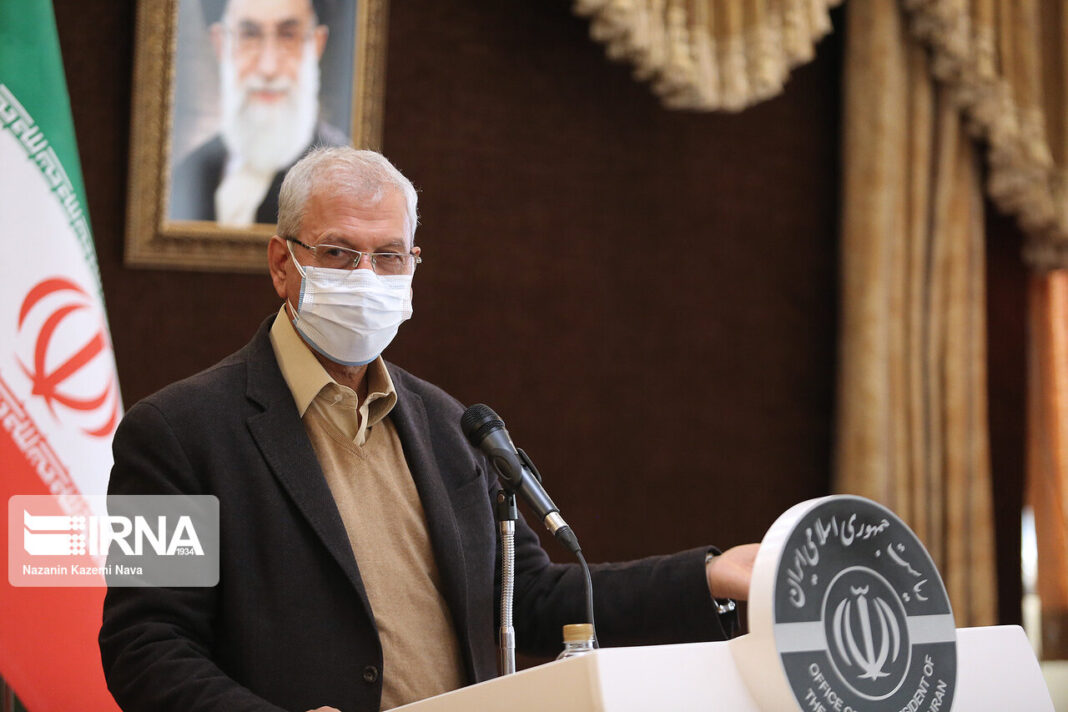 The Iranian government spokesman says Tehran will not return to its commitments under the 2015 nuclear dea until the United States fulfills its obligations.

Ali Rabiei made the comment in response to a question by reporters that whether a proposal by Russian Foreign Minister Sergey Lavrov to mediate between Tehran and Washington would be fruitful.

“We are confident that Mr. Lavrov has expressed Russia’s preparedness for mediation in good faith, but it is clear to all signatories how they should return to their obligations and what it takes under the JCPOA and international regulations,” he added
“Despite a change of the US administration and its slogans, Washington keeps violating [United Nations Security Council] Resolution 2231,” he said.

“The US was a country that pulled out of the JCPOA, and today, no one who has common sense would expect Iran to stop the remedial measures it adopted in response to the US breach of commitments before the United States respects the UN resolution,” the spokesman noted.

“However, we are grateful to Russia and other members of the international community to convince the US to comply with the simple principles of international law,” Rabiee said.

“We hope the US government will choose the only right option as soon as possible and prove its ability to bring the United States out of confusion, chaos and law-breaking,” he said.