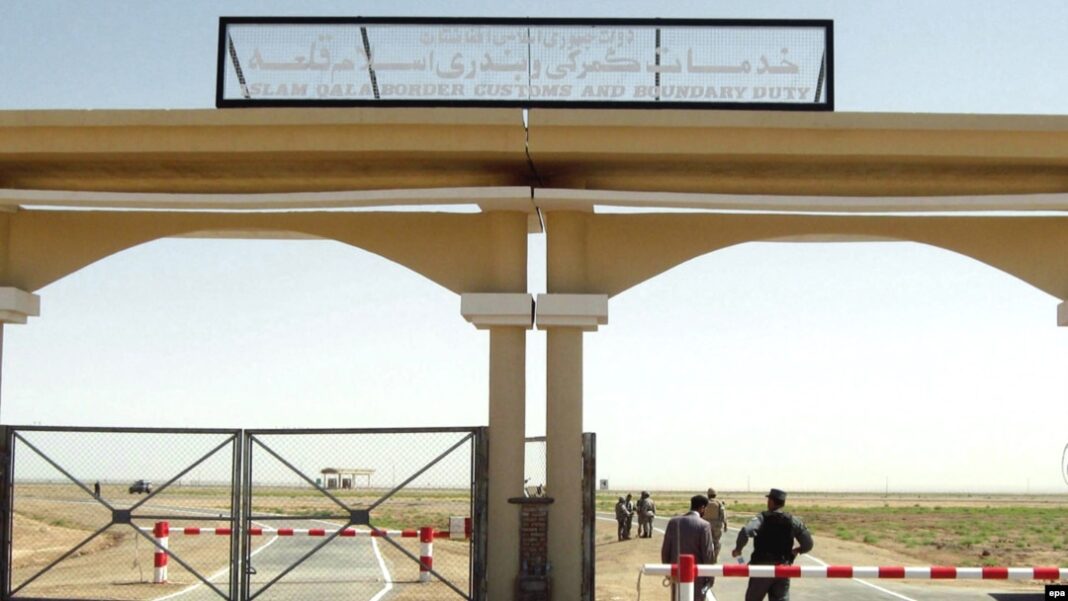 Iran's Foreign Ministry Spokesman Saeed Khatibzadeh says there is no insecurity along Iran's borders with Afghanistan thanks to the efforts of Iranian border guards.

“Thanks to the efforts of our zealous border guards, the borders of the Islamic Republic of Iran are secure and peaceful, and there is no insecurity along our country’s borders with Afghanistan,” Khatibzadeh said in response to a question about the situation of Iran’s borders and border crossings with Afghanistan following the recent developments along the borders.

“Considering the clashes that erupted at Islam-Qala and Abu Nasr Farahi customs facilities inside the Afghan territory, a number of Afghan staff members entered into the Iranian soil,” the spokesman said.

“The Islamic Republic of Iran will take the necessary measures according to the rules and regulations and based on its border agreements with Afghanistan and within the framework of good neighbourliness principle,” he added.

The Taliban, which control eighty-five percent of the territory in Afghanistan, say they have captured the war-torn country’s main conduit for trade with Iran.

The militant group said it will try to shortly put back into operation the Islam-Qala border crossing in Herat province.

An Afghan government official said efforts are underway to recapture the border crossing.

Islam-Qala is the second key border crossing the Taliban have captured since they launched a sweeping offensive in early May.