Iran’s Foreign Ministry says it is investigating the reports of an attack by the UAE on a fishing boat belonging to the Islamic Republic in the Persian Gulf.

In response to a question asked by journalists about the UAE’s naval attack on an Iranian fishing boat in the Persian Gulf, Foreign Ministry Spokesman Bahram Qassemi noted on Saturday that since the release of this news, the relevant bodies, especially the political and consular sections of the Foreign Ministry, Iran’s embassy in Abu Dhabi, and the Consulate General of the Islamic Republic in Dubai put their focus  on the issue.

“So far, we have not received any official and approved reports. We will take appropriate actions upon receiving accurate reports,” he underlined. 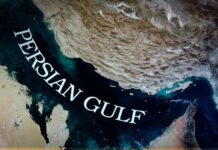 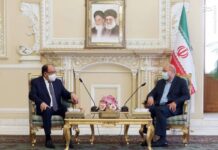 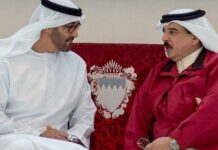