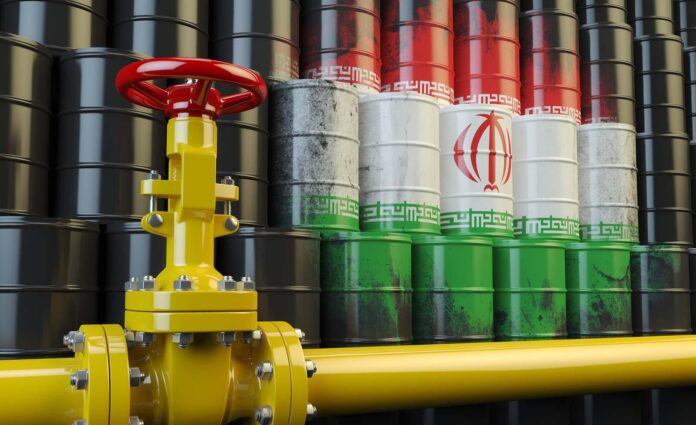 A senior Iranian lawmaker says despite the US decision to tighten its sanctions on Iran’s oil sector, the country’s oil exports will never decrease to less than one million barrels per day.

“The level of Iran’s oil exports is set by mutual ties between Iran and its customers, not by the political bluffs by Trump and Pompeo,” he was quoted as saying in a report by Fars news agency.

The tweet was posted one day after US President Donald Trump decided not to renew waivers that allowed eight countries to buy Iranian oil without facing Washington’s sanctions.

In a statement on Monday, the White House said that Trump would not renew Significant Reduction Exceptions (SREs) when they expire in early May, a move aimed at bringing Iran’s oil exports to zero.

Immediately after the announcement, US Secretary of State Mike Pompeo held a news conference and detailed the decision on the Iranian oil exports.

“The Trump Administration has taken Iran’s oil exports to historic lows, and we are dramatically accelerating our pressure campaign in a calibrated way that meets our national security objectives while maintaining well supplied global oil markets,” he said.

The decision has sparked the global oil market’s reactions shown through a sharp rise in prices with international benchmark Brent rising 2.6 percent to $73.78 a barrel after having earlier touched $74.31, highest since early November. US crude futures also gained 2.4 percent, or $1.52 a barrel, to $65.39. It had earlier touched a high of $65.87, a level not seen since late October.