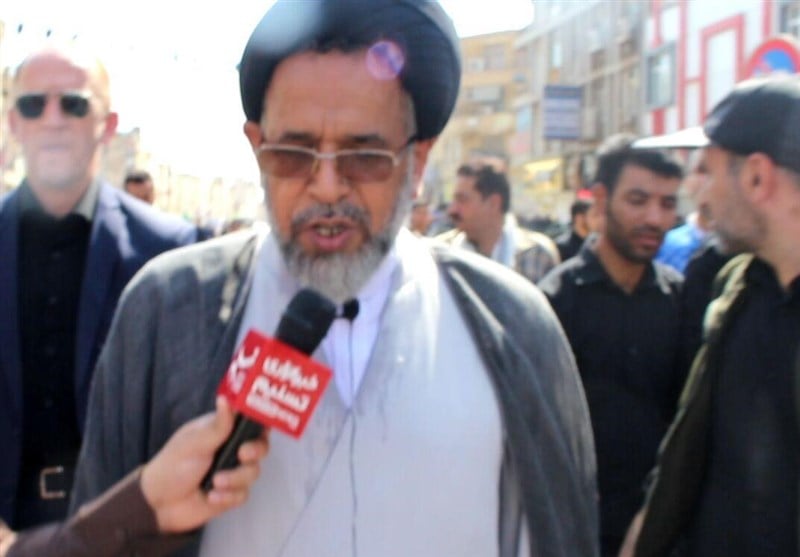 Iran’s Intelligence Minister Mahmoud Alawi rejected the allegation raised by Denmark that Tehran has plotted an assassination attempt in the European country as an Israeli plot aimed at undermining the Islamic Republic’s ties with the European Union.

Speaking to reporters after a meeting with the members of the parliament’s National Security and Foreign Policy Commission in Tehran on Sunday, Alawi blamed the Zionist regime of Israel for its role in raising allegations that Iran had plotted an attempt to assassinate an opposition figure in Denmark.

He said the Zionist regime is seeking to undermine the bilateral relations between Iran and the European Union.

Denmark’s Security and Intelligence services recently said they had arrested a Norwegian citizen of Iranian descent for allegedly planning the assassination of the leader of a separatist group that was behind a terrorist attack on a military parade in Iran’s Ahvaz on September 22 that killed civilians and military forces.

Iran has strongly denied the allegations. Foreign Ministry Spokesman Bahram Qassemi on Tuesday said such accusations are in line with the conspiracies and plots of the enemies of Iran who cannot stand the good and growing relations between Tehran and Europe in the current special situation.