Iran, Saudi Arabia set to hold 5th round of talks on revival of ties 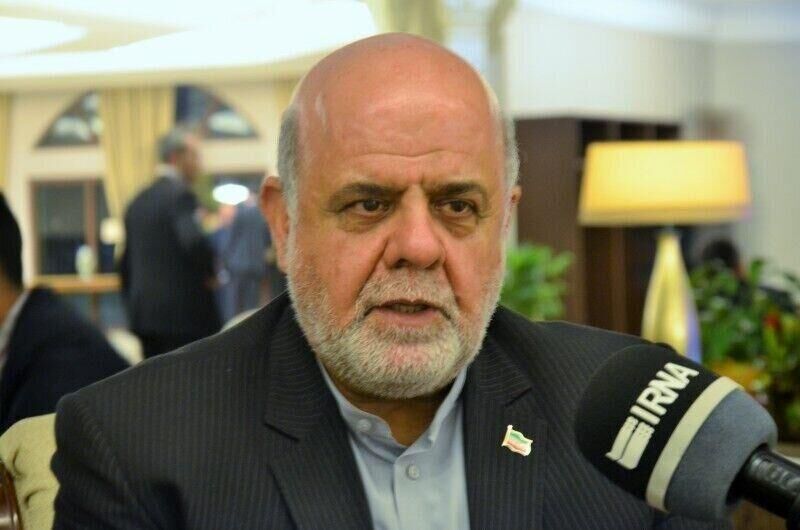 Iran and Saudi Arabia are set to hold a fifth round of talks in the Iraqi capital aimed at hammering out their differences and fixing bilateral relations, Tehran’s ambassador to Baghdad says.

In a television interview, Iraj Masjedi said “good progress” had been made in the previous rounds of Tehran-Riyadh talks, brokered by Iraq, and the fifth round would be held soon, without specifying the date.

“It seems that both we and the Saudis have the political will to resolve the problems existing between the two sides,” the Iranian envoy said.

“Various issues were reviewed in the four previous rounds of negotiations between Iran and Saudi Arabia. I think the Saudis have studied Iran’s proposals and it is possible that good decisions will be taken in the fifth round,” Masjedi added.

Riyadh has since stepped up its belligerent foreign policy toward the Islamic Republic, but the kingdom appears to be ready to change course.

The two Middle East heavyweights have specially been at loggerheads over the  war on Yemen.

Both Tehran and Riyadh have expressed optimism that the talks could lead to confidence building.