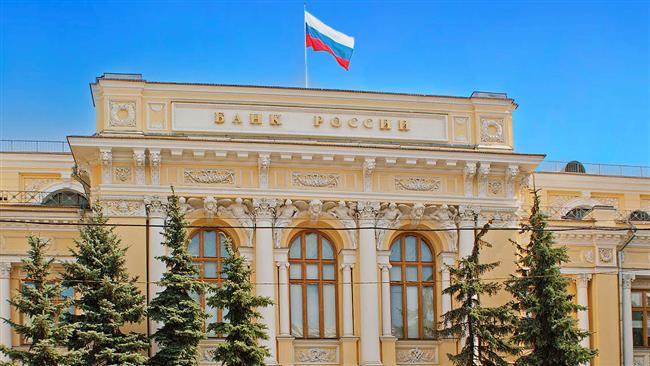 An unnamed official at Russia’s Central Bank told the country’s TASS news agency on Monday that a number of areas, including energy, agriculture and the military could experience an expansion in relations.

“Lifting the sanctions against Iran, on the one hand, it may contribute to the development of Russian-Iranian cooperation in energy, agriculture, defense industry and other areas, and thus have a positive impact on the economies of both countries,” the official said.

Iran-Russia trade reached over 7 billion dollars last year and is thus expected to hike in 2016.

On Saturday, Iran and the five permanent members of the UN Security Council – the United States, Britain, France, Russia and China – plus Germany (P5+1) started to implement the nuclear agreement, aka the Joint Comprehensive Plan of Action (JCPOA), they had reached in the Austrian capital, Vienna, on July 14, 2015.

The deal was implemented after the International Atomic Energy Agency (IAEA) said the Islamic Republic had taken the “necessary preparatory steps to start the implementation of” the nuclear agreement.

The JCPOA was struck after two and a half years of intensive talks between Iran and the P5+1.