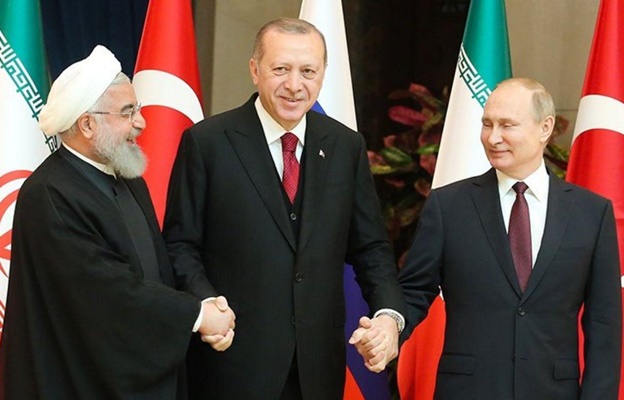 The President of the Islamic Republic of Iran, the Russian Federation and the Republic of Turkey on Thursday released a joint statement at the end of a trilateral meeting on Syria peace in the Russian city of Sochi.