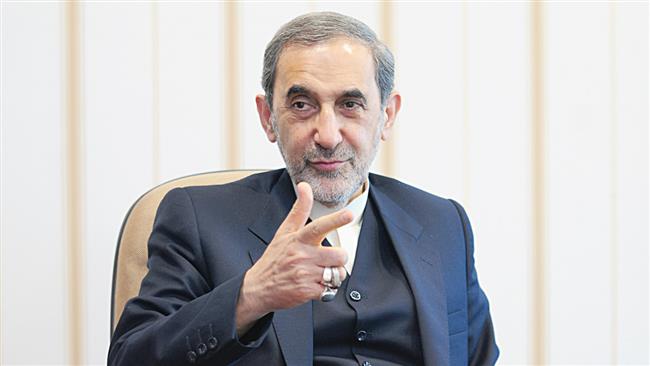 Iran said on Thursday that it has signed contracts with Russia worth a total of around $40 billion over different industrial infrastructure projects.

The announcement was made by Ali-Akbar Velayati, a top adviser to Iran’s Leader Ayatollah Seyyed Ali Khamenei, at the end of his visit to Moscow. Velayati emphasized that the contracts had been signed with Russia over the past few months and are ready to be implemented.

“Our contracts concern generation of nuclear energy, construction of phases II and III of the nuclear reactors [at the Bushehr nuclear power plant], of new power plants and railway networks,” he said.

Velayati said he had discussed the projects in a meeting with the Russian President Vladimir Putin.  He added that he had also discussed several regional developments, particularly the crisis in Syria, in his meeting with President Putin.

The official further said that Iran and Russia have agreed over several other key issues including easing visas and sales of oil. He said both countries have agreed to introduce a softer visa regime between the two countries starting from 6 February.

Cooperation over purchases of weapons was another key area which Velayati said he had discussed during his stay in Moscow.

“Iran wants to buy more weapons from Russia, and Russia wants to respond positively to this sort of request,” he said when asked if Iran was going to buy S-400 missile systems.