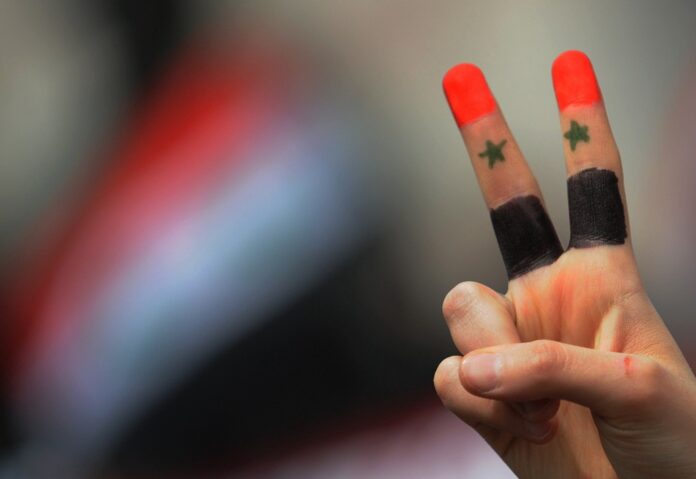 During the Tuesday meeting, the two sides discussed issues pertaining to the Middle East, especially developments in Syria and Yemen.

The two top officials touched upon the recent consultations with Syrian statesmen and UN Special Envoy for Syria Geir O. Pedersen over the importance of the issue of national dialogue in Syria within the framework of the Syrian Constitutional Committee, and underscored those consultations should continue.

The two officials also touched upon Syria’s presidential elections, saying holding the vote is a legal matter which takes place based on the current Syrian Constitution. They also said the Constitution should be respected.

Among other topics discussed were the latest situation of the Yemen crisis, the necessity of initiating national dialogue with the cooperation of the UN and support by international players.