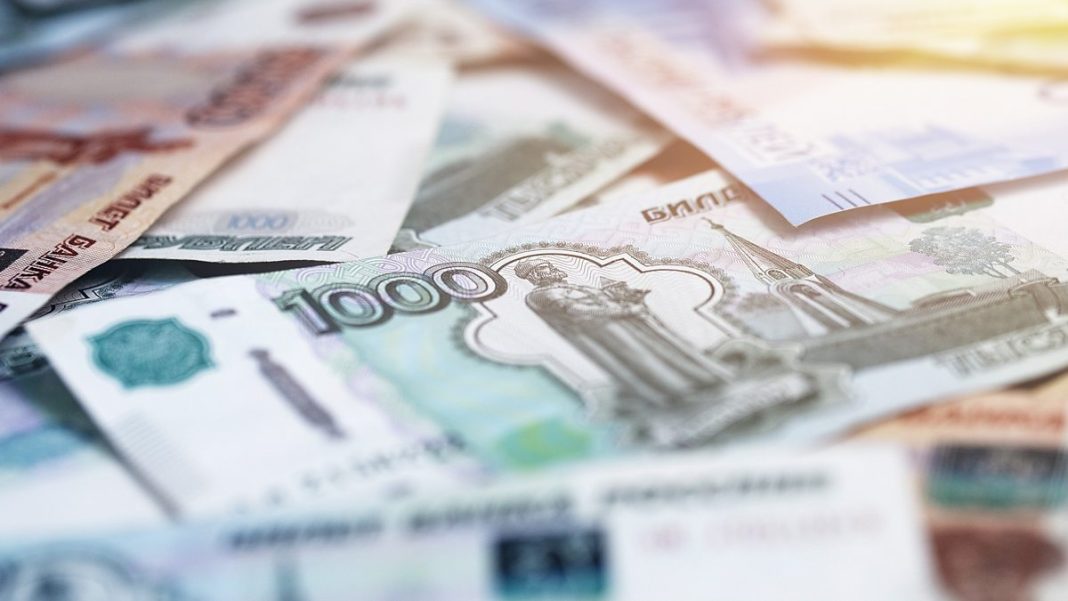 Iran's minister of industries, mining and trade says the country and Russia have started doing business in their national currencies, namely rial and ruble.

Fatemi noted that over the past year, a new chapter has opened in economic ties between Tehran and Moscow and these relations have improved.

The minister of industries, mining and trade noted that 10 percent of the companies participating in the recent car exhibition in Russia, Mobility, were from Iran.

Fatemi said the Western sanctions on Russia over the war in Ukraine have caused problems for Moscow in terms of provision of vehicle spare parts, which is why Russia has turned to Iran.

He stressed that a necessary tool for expansion of economic ties is money transfer infrastructure, construction of which is underway.

Fatemi noted that trade must be bilateral and this is now happening between Russia and Iran.

The minister said just as Iran exports goods to Russia, it needs to import goods from Russia.

According to Fatemi, Iran is now exporting such products as gas turbines,
petrochemical commodities, food and fruits and importing grains from Russia.

He however said there are no plans for now to import Russian cars.