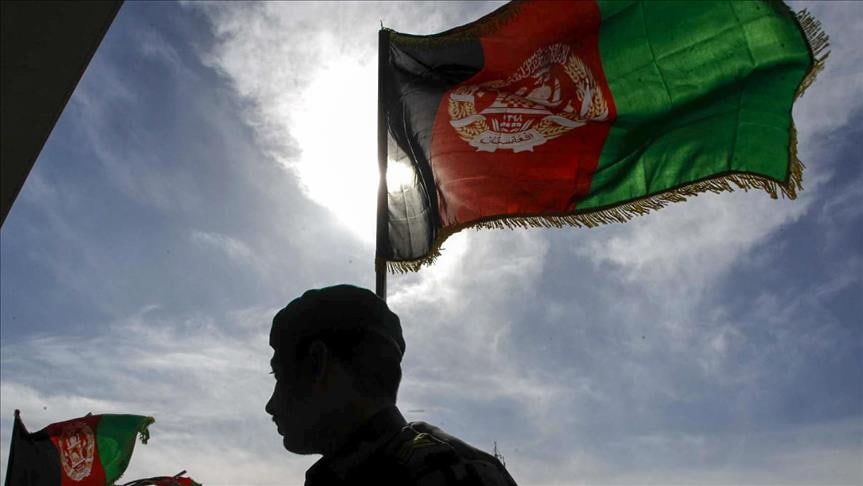 The Islamic Republic of Iran, the Russian Federation, and the Republic of India held a trilateral meeting in Moscow to discuss the issue of Afghanistan.

During the meeting, which was co-chaired by the three countries’ special envoys, the participants expressed concern over the growth of extremism and terrorism in Afghanistan.

They also voiced support for the establishment of peace and stability in Afghanistan, and the regional cooperation to strengthen peace in the country.

Violence has kept up its attacks across Afghanistan while the Kabul government and the group’s negotiators have been meeting in Qatar to try to broker a peace deal with the Taliban and end nearly two decades of war in the country.

In the latest attack on Monday, for which the ISIS claimed responsibility, at least 22 people were killed and about two dozen others wounded when heavily-armed gunmen stormed Kabul University in Afghanistan’s capital city in an attack that ended after hours of fighting with security forces.

The attack started when three attackers, one wearing an explosive vest, entered the university campus in the Afghan capital on Monday morning.