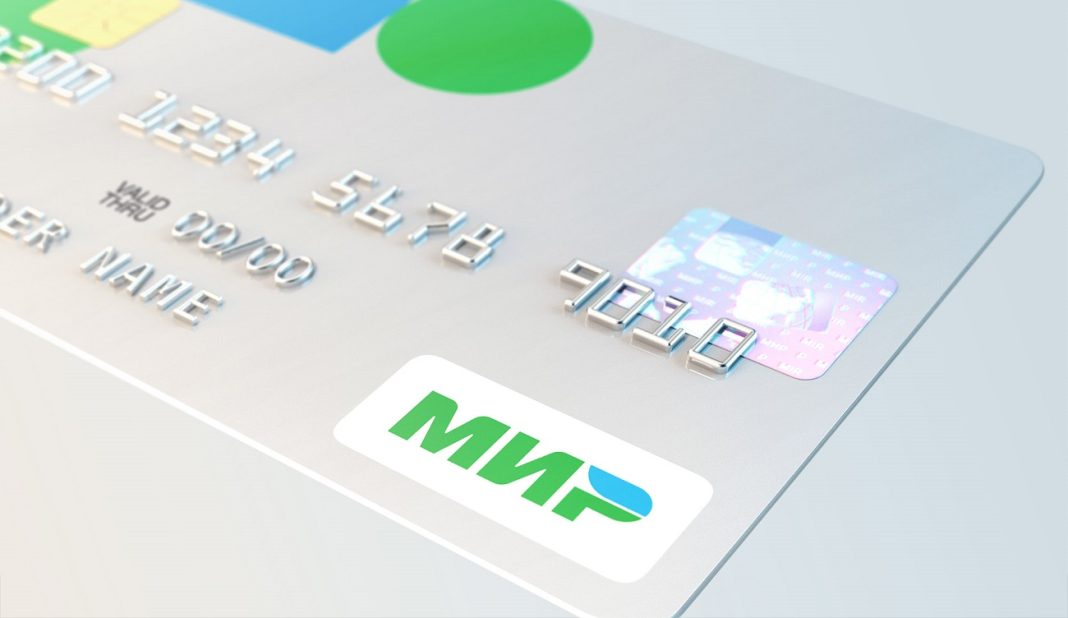 This enables both sides to skirt SWIFT.

“The issue is on the agenda of talks and we are discussing it with our Russian colleagues,” Jalali said at a press conference on Thursday.

MIR is a Russian payment system for electronic fund transfers established by the Central Bank of Russia under a law adopted on May 1 2017.

It was actually created in 2014 following the Western sanctions on Russian financial institutions in the wake of the crisis in eastern Ukraine.

Reports say more than 50 percent of Russians have at least one MIR card. Over 25 percent of financial transactions are also done using the system.

The Western governments including the US have imposed hundreds of sanctions on Russian institutions and companies over Russia’s offensive in Ukraine.

The Russian banks and financial institutions have been effectively cut off from international systems as a result of the bans. Russia is now facing the highest number of Western sanctions in the world.