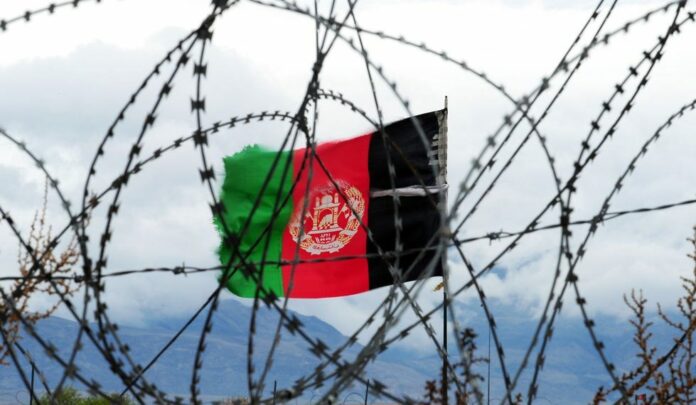 In the four-party video conference on Monday, May 18, 2020, the Iranian, Pakistani, Chinese and Russian special representatives for Afghanistan talked about the current conditions and the process of peace and reconciliation in Afghanistan.

Participants in the online meeting issued a joint communiqué reflecting the results of the negotiations, the full text of which follows:

The special representatives of the four countries for Afghanistan affairs:

The communiqué was issued on May 18, 2020, in Tehran, Islamabad, Beijing and Moscow in the Persian, English, Chinese and Russian languages.