Iran Rules Out Europe’s Call for Talks on Missile Program 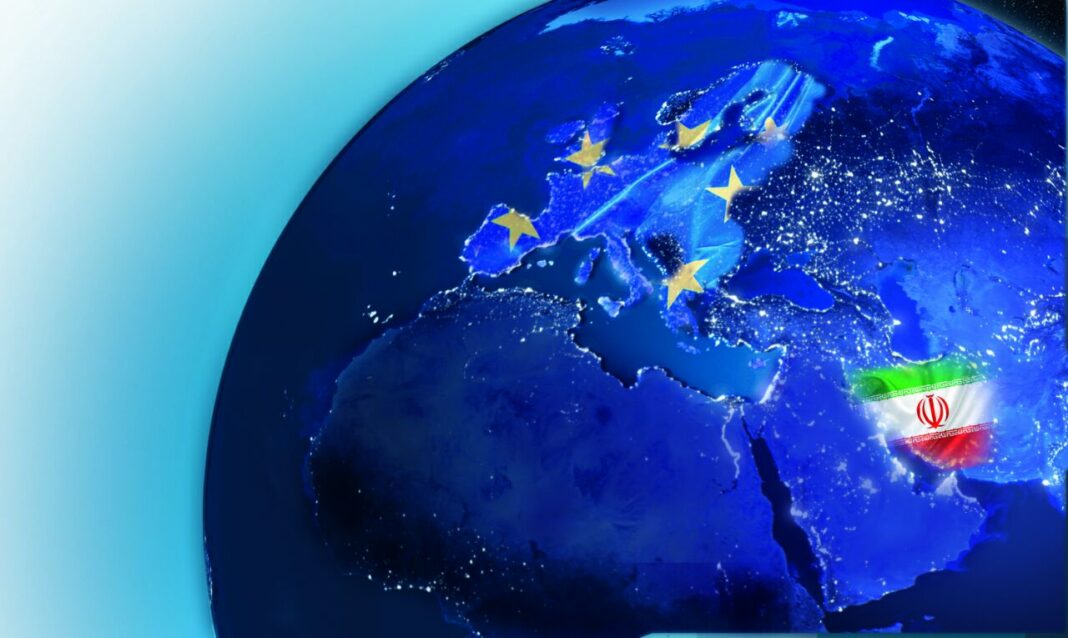 Ali Akbar Velayati, an international advisor to Iran's Leader, says the Europeans cannot say they accept the Joint Comprehensive Plan of Action and at the same time call for negotiations on Iran’s missile program.

Speaking on the sidelines of his meeting with France’ special envoy for Syria, Velayati said the Western sides should be more careful about their remarks.

“When they say we accept the nuclear deal, but we must discuss the regional issues and the Iranian missile program, this means they are imposing conditions on the nuclear accord, and it by no means is acceptable to us,” underlined Velayati.

“There is no condition for the JCPOA, and it should be implemented as agreed between Iran and the P5+1.”

He went on to say that “we have been present in this region and we have the right to cooperate with our neighbours, with whom we have many commonalities.”

He further added that “the Europeans and Americans do not have the right to comment on our presence or non-presence in the region and say what each country must do!”

Earlier on Tuesday, a senior member of Iran’s Assembly of Experts, Ayatollah Ahmad Khatami, had also noted that the Republicans, Democrats, the Congress, the US Senate, and even the European Union are all alike and not trustworthy.

“If the European Union is to choose between Iran and the United States, it will surely take the US side,” stressed the senior Iranian cleric.

Khatami also called on the Iranian government officials not to lead people to fall in the EU’s trap this time.