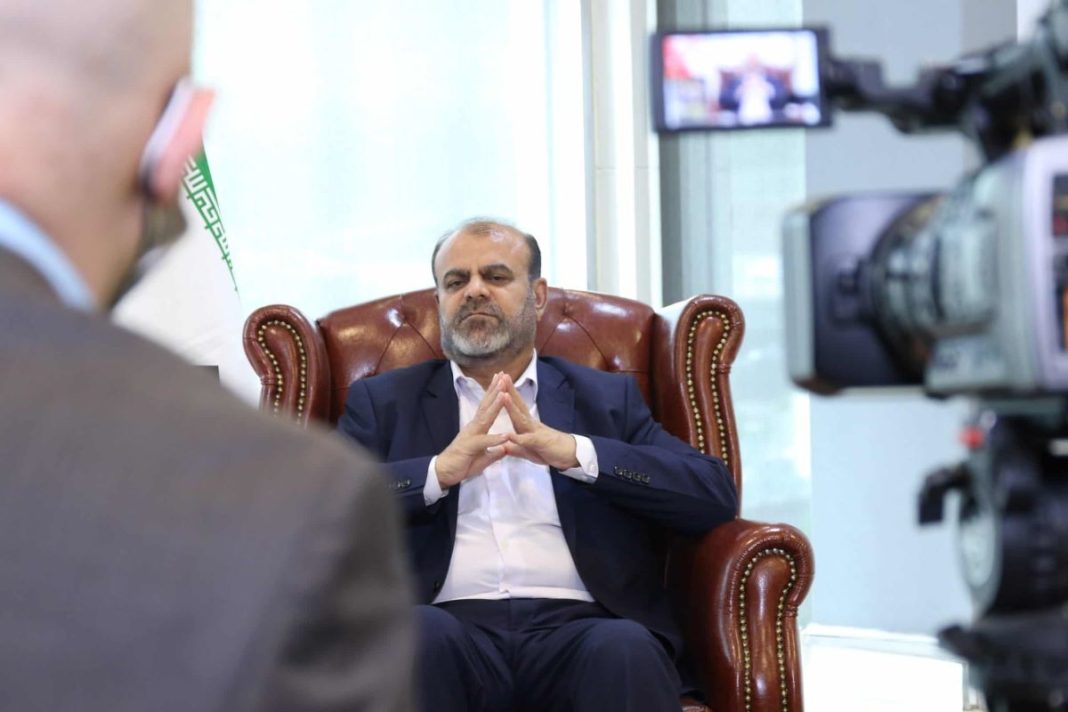 Iran’s minister of roads and urban development says the Islamic Republic and Pakistan are set to remove obstacles to expand their bilateral trade ties.

He said developing border markets, boosting barter trade and efforts to remove trade barriers are top on the agenda for the two-day meeting.

“The banking transactions between the two countries have also been followed up and we are looking forward to implementing the clearing mechanism. We believe the plan will provide the basis for increasing commercial cooperation between the two neighboring countries,” he added.

Ghassemi further said a memorandum of understanding will be signed to step up cooperation with Pakistan in various sectors and increase trade volume between the two countries.