Iran will not forgo rights to water from Helmand River: Raisi 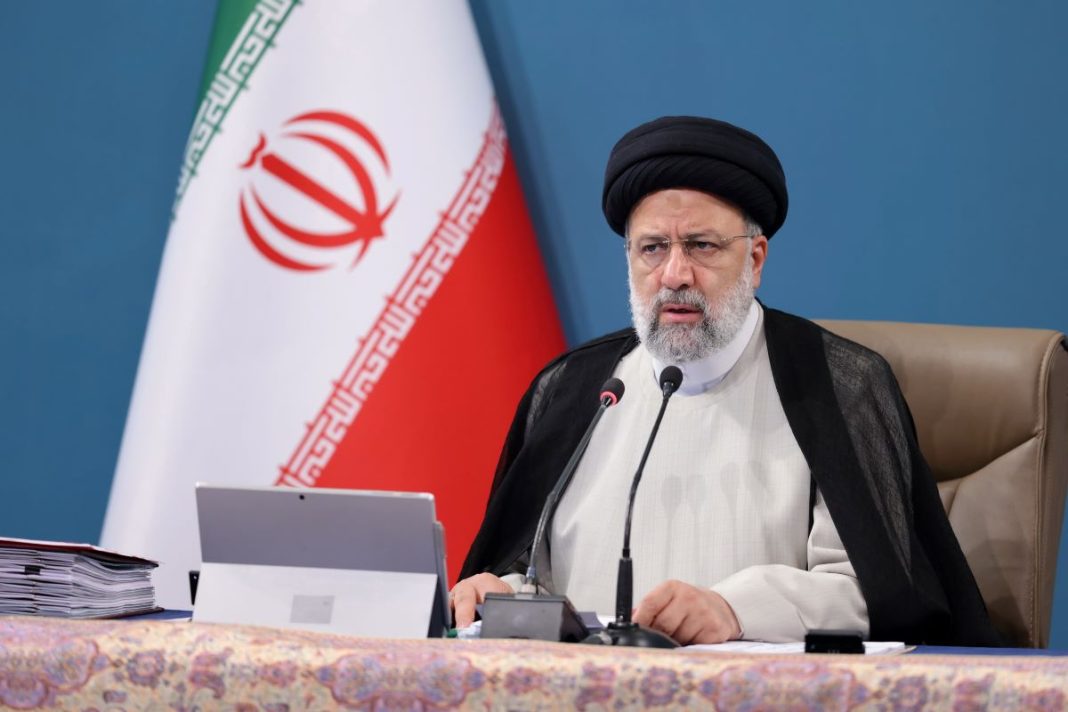 Iranian President Ebrahim Raisi says the Islamic Republic will forcefully pursue its right to water shares from the Helmand River in Afghanistan.

In a cabinet meeting on Wednesday, Raisi ordered the ministers of foreign affairs and energy to follow up on the matter, and said his administration “will by no means back down from pursuing the rights of the nation.”

Helmand has been at the center of a long-running political dispute between Iran and Afghanistan. While the two sides reached a treaty to resolve the matter in 1973, Iran has long complained that Afghanistan has failed to release enough water from a dam built on the river to comply with the terms of the pact.

Helmand flows some 1,150 kilometers from the Hindu Kush Mountains, west of Kabul, before reaching the Sistan wetlands in southwestern Afghanistan and eastern Iran.

In the Wednesday cabinet meeting, Raisi also tasked relevant ministries with taking other action — such as digging deep wells and installing special-purpose pylons — to supply Iran’s Sistan-and-Balouchestan Province with drinking and agricultural water.

Earlier this month, Raisi’s special envoy for Afghanistan said the current government in Kabul supported the implementation of the 1973 treaty on the share of the water from Helmand River.