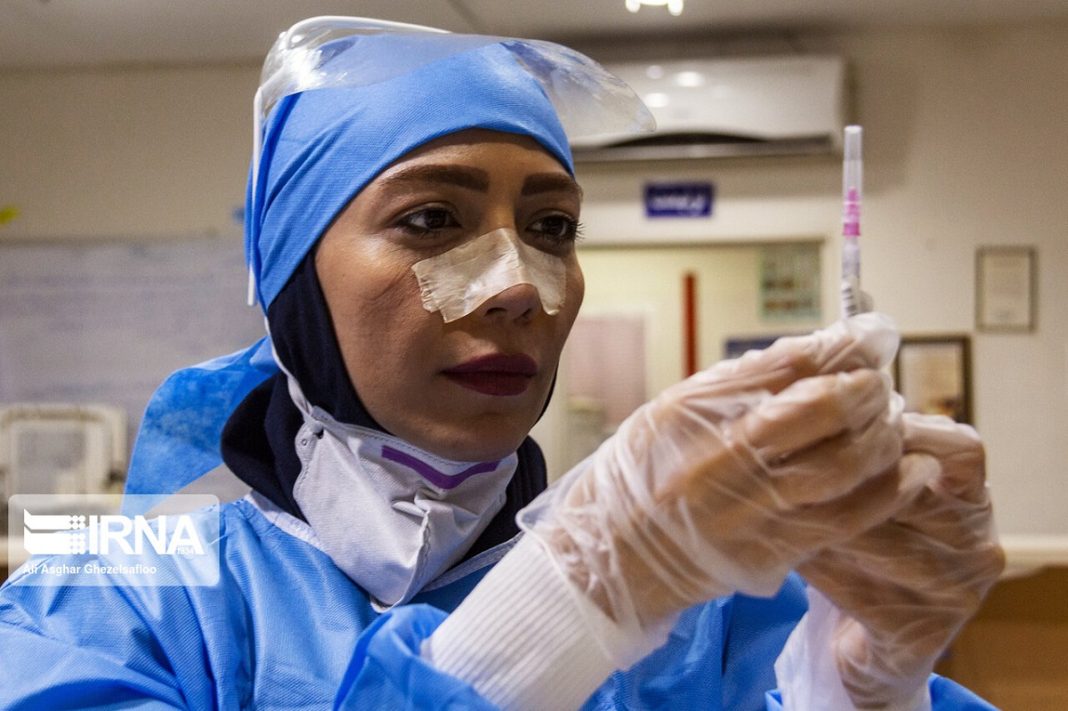 Iran is in a favorable situation in terms of handling the Covid-19 pandemic, but the country needs to take more robust steps to prevent the disease from rearing its head again, a top virology expert says.

Alireza Naji, a professor of medical virology at Tehrabn-based Shahid Beheshti University, says the country has come a long way to reduce the number of fatalities from several hundred a day to near zero.

However, he said some measures need to be taken to encourage more people to get the booster jabs in order to prevent a new surge of the cases.

After a huge rush almost across the nation to get the first and second doses of the vaccine, the enthusiasm of the people for the third dose fizzled out, which can pave the way for the reemergence of the disease, Naji warned.

The number of the recipients of the third stands at 27.5 million people.
141,332 patients have succumbed to the disease and 441 patients are in critical conditions, based on the Health Ministry data.