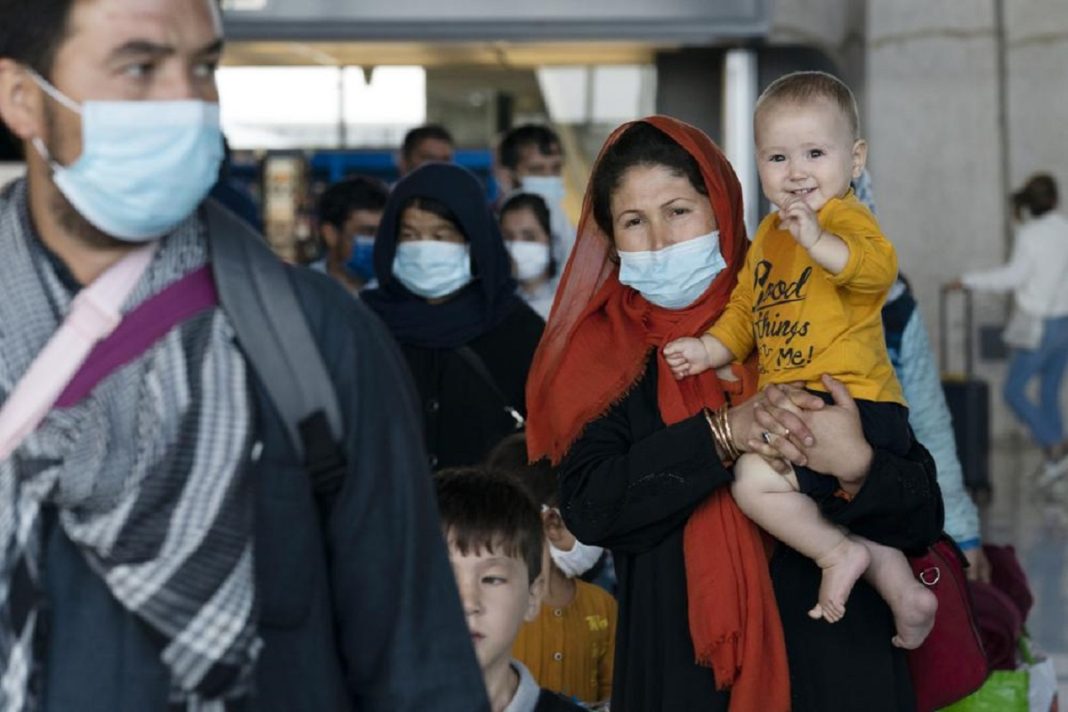 The Iranian Interior Ministry says Tehran will give residence services to the eligible Afghan refugees who took part in the 2016 and 2017 censuses.

Sadegh Rezadoust the ministry’s director general for the affairs of foreign nationals and migrants also pointed to this year’s census for foreign nationals, saying the validity papers in non-prohibited cities for those who received green or white census papers in 2022, have been extended for three months and there is no need to get them extended.

The Islamic Republic has multiple times complained about the matter to the UN, but it says the world body has failed to take any meaningful action to assist Tehran in hosting the refugees.

The August 2021 Taliban takeover of Afghanistan made matters worse and sent another huge influx of asylum seekers into neighboring countries including Iran.