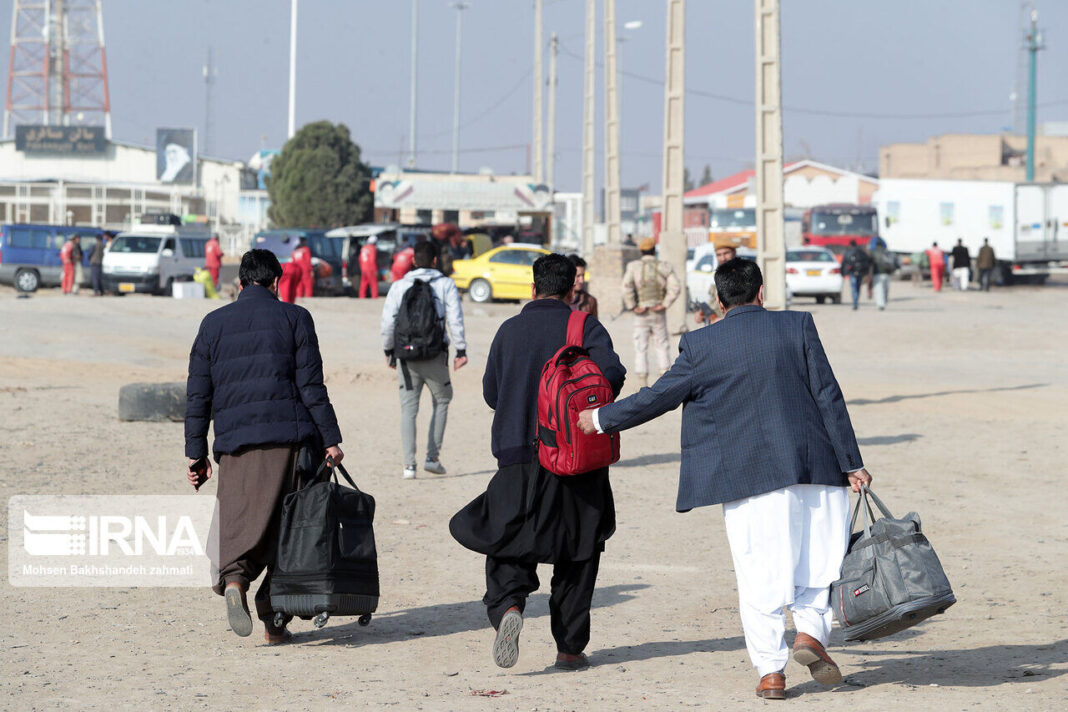 Iran says it is repatriating Afghans who have illegally entered the country.

The crossing is in the Iranian border city of Taybad. Hashemi said Afghan nationals are now in 15 Iranian provinces.

He added illegal Afghans arrested in 9 provinces are repatriated through the Dogharoon crossing while those apprehended in the six other provinces are deported to Afghanistan via the Sistan and Balouchestan border. Hashemi noted that these Afghans are deported at the order of the Iranian Judiciary.

Tens of thousands of Afghans fled to Iran after the Taliban’s takeover of their country last month. Many of them entered Iran illegally. Iran has hosted millions of Afghans over the past few decades. But now it says only those who enter the country legally can stay.