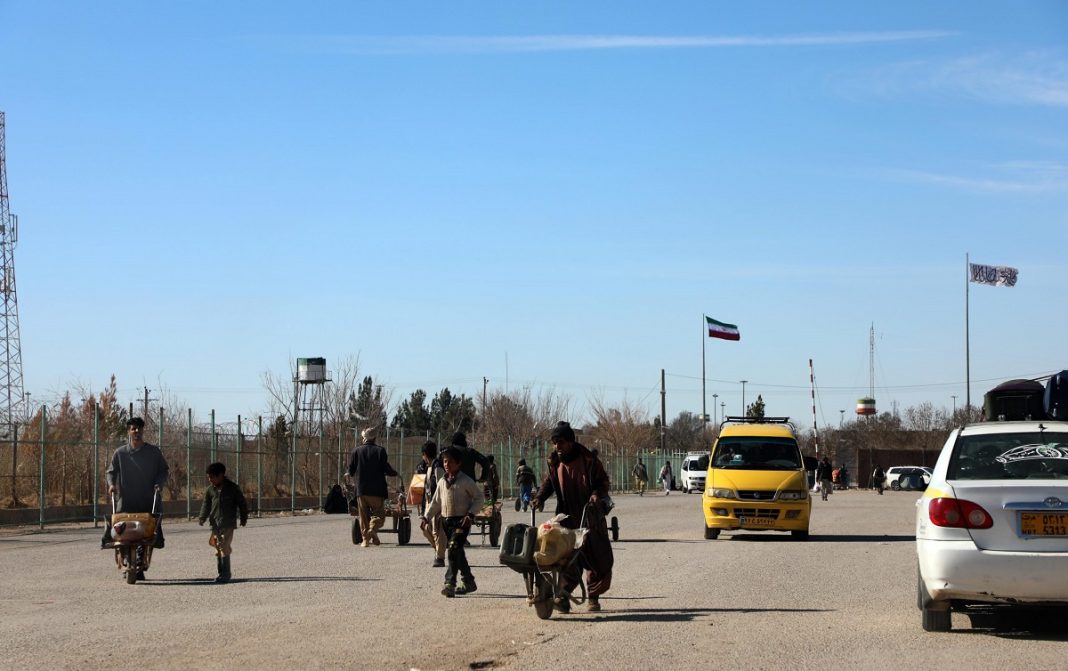 Iran has reopened its major border crossing with neighboring Afghanistan, which was briefly closed due to a dispute with the Taliban border guards, following talks between officials of the two countries.

Morteza Mojarradi, head of the department of transit, roads and transportation in the northeastern province of Khorasan Razavi, said on Sunday that the Dogharoun crossing, located 18 kilometers off the border with Afghanistan, fully resumed normal activities at 01:30 p.m. local time.

Khorasan Ravazi’s Governor Yaghoub-Ali Nazari also paid a visit to the site, he added.
The crossing was shut on Saturday over what Iranian officials reported to be uncoordinated moves and irregularities on the part of the Taliban border authorities.

Reports said Iranian border guards had entered the Afghan territory to stop the construction of a road that authorities said had not been coordinated with the Iranian side.

Tehran also lodged a protest with Kabul, informing the Afghan government that any construction at the zero border point requires approval at a joint border committee.

Iranian officials, however, dismissed media reports about clashes between the two sides.