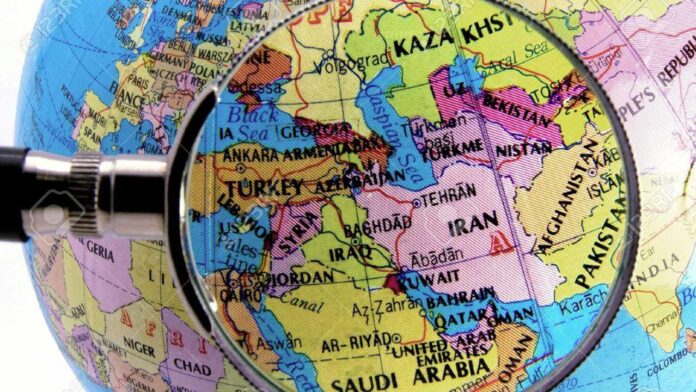 A high-ranking official has reiterated Iran’s call for creation of a mechanism for political and security cooperation in West Asia, describing it as the only way to bridge gaps among regional countries and push the turbulent region towards calm.

Secretary of Iran’s Supreme National Security Council Ali Shamkhani on Wednesday lamented that violence is on the rise across the region and challenges to international security are getting more and more complicated.

Addressing the 9th International Meeting of High Representatives for Security Issues in the Russian Black Sea resort of Sochi, he said a host of factors contribute to the unpleasant situation in the region, including a misguided belief among some leaders that war could help them advance their agenda and meddling by outside powers who see their interests in increased tensions in the region.

For instance, Shamkhani said, the US, as the biggest exporter of weaponry who sells most of its weapons to West Asia, has no motive to help end wars in the region.

“The fixed policy of the US in this region is to foment insecurity and instability, so it can sell weapons and expand military bases and make interventions in the region’s affairs,” the SNSC chief said, according to a report by the Persian-language Fars News Agency.

Shamkhani said it is up to regional countries to mobilise resources to help stop wars, as history shows no conflict has ever been settled through war.

Regional countries should also work to move past stalemates and find political solutions to conflicts in West Asia, particularly those in Syria, Yemen, and Afghanistan, he said.

Iran is ready to join hands with regional countries to help settle disputes and unite the region to fight terrorism and restore stability to the region, Shamkhani said, adding that Iran’s role in the collapse of the so-called caliphate of ISIS proves Tehran is sincere in its desire to promote calm in the region.

Tehran in recent years has repeatedly called for establishment of a regional forum that enables cooperation among regional governments for curbing chaos in the region.

But its calls have mainly been ignored by powers hostile to Iran, including Saudi Arabia, which accuse Tehran of interfering in the affairs of regional countries and having aspirations to dominate the region.