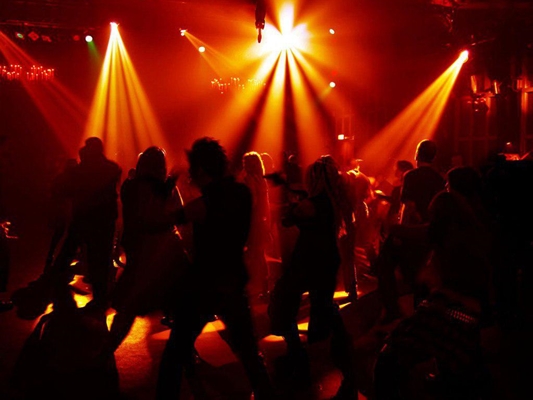 A British and a Dutch diplomat, who had been arrested at a party in Tehran on Friday night, have been released after their identity was discovered.

The two diplomat had attended a mixed-gender party in Velenjak neighbourhood in northern Tehran, which is forbidden when the participants do not observe the Islamic rules.

“Unlawful acts” were committed at the party where the two diplomats were arrested, Tasnim News Agency says.

The two diplomats were first handed over to the police, but shortly afterwards they were released when their identity was discovered in custody.