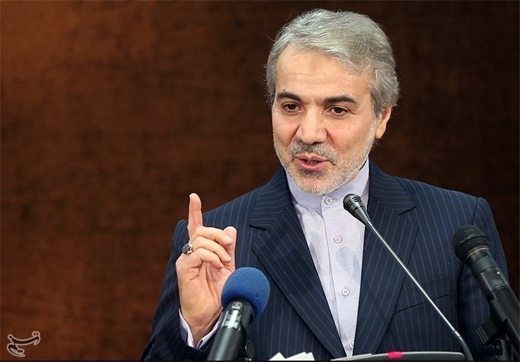 Spokesman for the Iranian government Mohammad-Baqer Nobakht has dismissed the claims about the EU-US cooperation on revising the Iran nuclear deal, saying that Tehran will never accept any ‘successor’ to the accord.

Speaking to reporters on Tuesday, Nobakht rejected a report by the New York Times on the alleged efforts by the Britain, France and Germany to create a “successor deal” to the 2015 nuclear agreement.

“For Iran, the JCPOA is the only viable nuclear deal. The JCPOA was drafted and agreed on word by word after months of hard efforts and negotiations,” he was quoted as saying in a Farsi report by IRIB news agency.

He also added Iran will remain committed to the nuclear deal as long as other sides continue to do so.

In its Monday report, the New York Times said the three European countries seek to appease US President Donald Trump by trying to make permanent the restrictions on Tehran’s ability to produce nuclear fuel.

“The Europeans are demanding a guarantee that Mr. Trump will abide by the add-on deal after it is negotiated and not jettison it on some other pretext,” the report said.