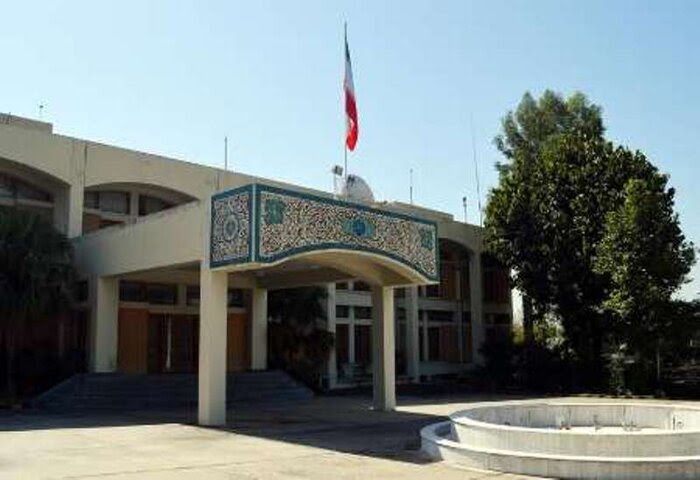 Iran’s Embassy in Islamabad has roundly dismissed claims by a Pakistani newspaper that Tehran assisted the Yemeni army in its recent retaliatory aerial attacks on the United Arab Emirates (UAE), a key party to the Saudi-led coalition waging war on Yemen.

In a statement on Friday, the Embassy slammed as “unfounded” the accusations that Pakistan’s English-language Dawn newspaper leveled against Iran in an article titled “UAE targeted” days earlier.

The daily claimed that the Yemeni army would not have achieved the capability to strike targets inside the UAE and Saudi Arabia without “Iranian assistance.” Three people were killed and around ten others injured in the attack.

The Iranian Embassy said making such allegations would negatively affect cooperation between the governments in Tehran and Islamabad to strengthen lasting peace and stability in the region.

“Tehran’s constructive approach is based on resolving the differences between the conflicting countries in Yemen and putting an end to the humanitarian catastrophe unfolding in this Arab country,” the statement said.

Such news fabrication, it added, takes no notice of the Islamic Republic’s respect for the sovereignty and territorial integrity of its neighbors, including the UAE, as well as Iran’s constructive position in favor of the principle of good neighborliness.

The statement said the newspaper accused Iran, without any evidence, of supporting those who attacked the UAE. It also slammed the daily for making similar allegations against Tehran in the case of Yemen’s 2019 raids on Saudi Arabia’s Aramco oil facility, despite a United Nations report to the contrary.