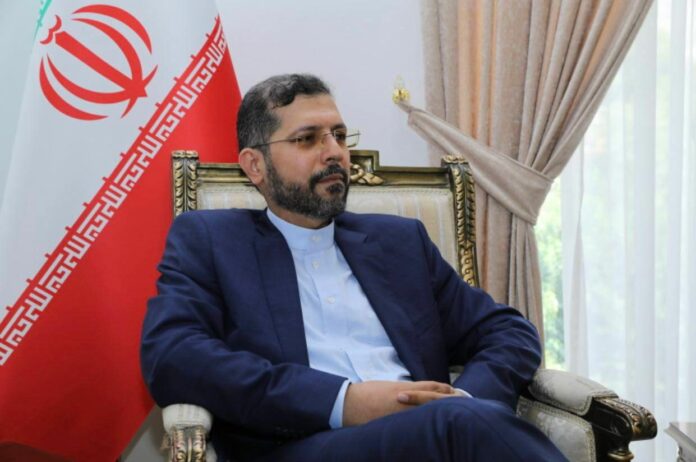 Spokesperson for the Ministry of Foreign Affairs of the Islamic Republic of Iran Saeed Khatibzadeh has dismissed the baseless allegations made by the US secretary of state that Iran is arming the Taliban in Afghanistan.

In a statement on Monday, the incoming Foreign Ministry spokesman rejected the baseless allegations that the US state secretary has made against Iran on delivering weapons to the Taliban, saying, “What is going on in Afghanistan today is the result of the US’ warmongering acts and interference in the affairs of Afghanistan.”

“The accusations levelled by the state secretary of the United States is sort of shifting the blame onto others and an attempt to divert public opinion of the Afghan people from Washington’s assistance to Daesh (ISIS),” Khatibzadeh added.

“The US has not yet given public opinion demands an explanation for the nature of the helicopters flying in the airspace of Afghanistan under the control of NATO for supporting Daesh,” he added.

His comments came after US State Secretary Mike Pompeo accused Iran and Russia of arming the Taliban in an interview with Radio Free Europe.