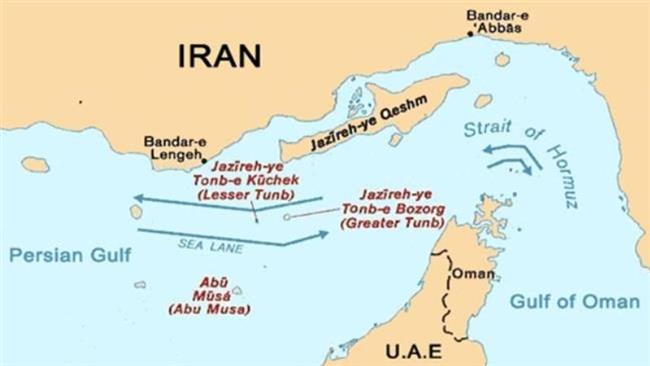 Every activity in the three Iranian islands has been carried out in line with the Islamic Republic’s sovereign rights, said Afkham.

Tehran has categorically rejected “meddlesome” allegations by the Arab League with regards to Iran’s sovereignty over the three islands in the Persian Gulf.

“The repetition of meddlesome stances with regard to Iran’s sovereignty over Abu Musa, the Greater Tunb and the Lesser Tunb will have no impact on the existing legal and historical facts, and these islands are an inseparable part of the Iranian land,” Foreign Ministry Spokeswoman Marzieh Afkham said Tuesday.

She added that every activity in the three Iranian islands has been carried out in line with the Islamic Republic’s sovereign rights.

Iran sets no limits to the expansion of cordial relations and welcomes constructive interaction and broad cooperation, she said.

In a resolution issued at the end of the 144th session of the Arab League ministerial council in Cairo, Egypt, on September 13, the participants claimed that Iran is set to perpetuate what they described as the occupation of the three islands and the violation of the United Arab Emirates’ sovereignty.

They also voiced groundless allegations against Iran’s construction of settlements for its citizens on the three islands and military exercises in the region.

The islands of the Greater Tunb, Lesser Tunb and Abu Musa have always been part of Iran historically, proof of which can be found in and corroborated by countless historical, legal, and geographical documents in Iran and other parts of the world. However, the United Arab Emirates has repeatedly laid baseless claims to the islands.