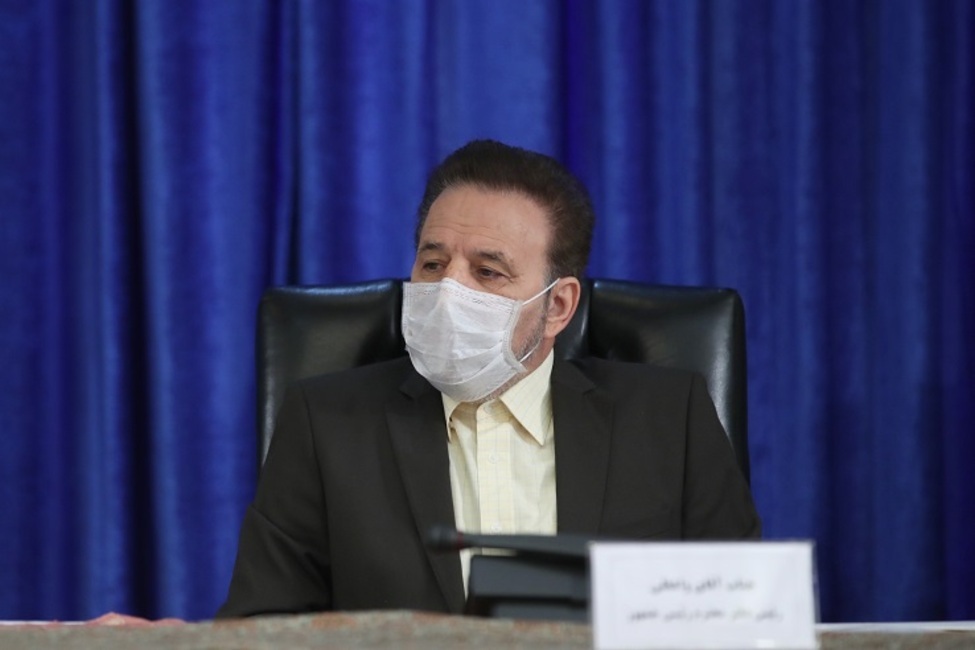 A senior Iranian official says Tehran respects the territorial integrity of the Azerbaijan Republic, which is a good neighbour of Iran and a friendly country.

Mahmoud Vaezi, the chief of staff of the Iranian president, made the remarks in a Wednesday phone conversation with Azeri Deputy Prime Minister Shahin Mustafayev.
“The Azerbaijan Republic enjoys an important and special place in the Islamic Republic of Iran’s foreign policy, and we have always seized every opportunity to boost and expand our relations with this country,” said Vaezi.

The Iranian official expressed concern over the conflict and dispute between the Azerbaijan Republic and Armenia.

“We monitor the recent developments carefully and seriously, and we stand ready to offer any assistance to help settle the differences between the two countries within the framework of international law and regulations,” he added.

Vaezi then denied rumours spread by some media and social networks suggesting Iran is offering assistance to Armenia in its conflict with the Azerbaijan Republic.

“These rumours are completely baseless and are aimed at straining good relations between Iran and the Azerbaijan Republic,” he said.

“Undoubtedly, good, strategic and all-out relations between Tehran and Baku will not be swayed by such groundless rumours, and moves by ill-wishers of the two countries’ relations will be to no avail,” Vaezi added.

The Azeri official, in turn, said in the phone talk that Iran is a good neighbour of the Azerbaijan Republic and that the two sides enjoy cordial ties. He said the two countries should not allow their good relations to be affected by efforts aimed at spoiling those ties.
He said Iran and the Azerbaijan Republic have religious, cultural and social commonalities, adding mutual relations stand at a very good level today.