Iran Ready to Work with Uzbekistan in Restoring Peace to Afghanistan 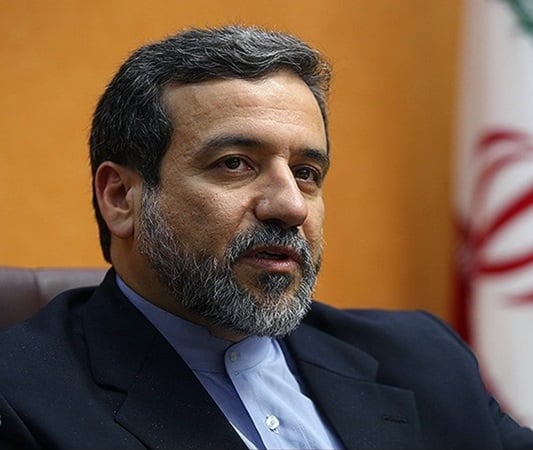 In a Thursday meeting with Uzbek Foreign Minister Abdulaziz Kamilov on the sidelines of Afghanistan Peace Conference in the Uzbek capital, Araqchi welcomed the new policies of Uzbek government as well as the cooperative and convergent approach of Uzbek President Shavkat Mirziyoyev towards the regional issues.

He then described Afghanistan’s current situation as worrisome and expressed the readiness of the Islamic Republic of Iran to establish cooperation with Uzbekistan in establishing peace and stability in Afghanistan.

Touching on bilateral relations, Araqchi expressed satisfaction with the growing ties between the two sides in all fields especially economy.

He then expressed hope that reciprocal relations in economic, transportation and trade fields between Iran and Uzbekistan would further develop to fulfill all the available economic capacities in both countries.

For his part, the Uzbek foreign minister referred to the changes in political relations between Iran and Uzbekistan and expressed pleasure with the two sides’ cooperation to create peace and security in Afghanistan.

He also welcomed the upcoming visit of Iranian President Hassan Rouhani to Tashkent and said his country is prepared to enhance its ties with Iran in all political, economic and trade fields.

The two-day Afghanistan Peace Talks Conference in Afghanistan came to an end on March 28 with a joint declaration in which the participant countries voiced their “strong backing for the National Unity Government’s offer to launch direct talks with the Taliban, without any preconditions.”

They also called upon the Taliban to “accept this offer for a peace process that is Afghan-led and Afghan-owned.”