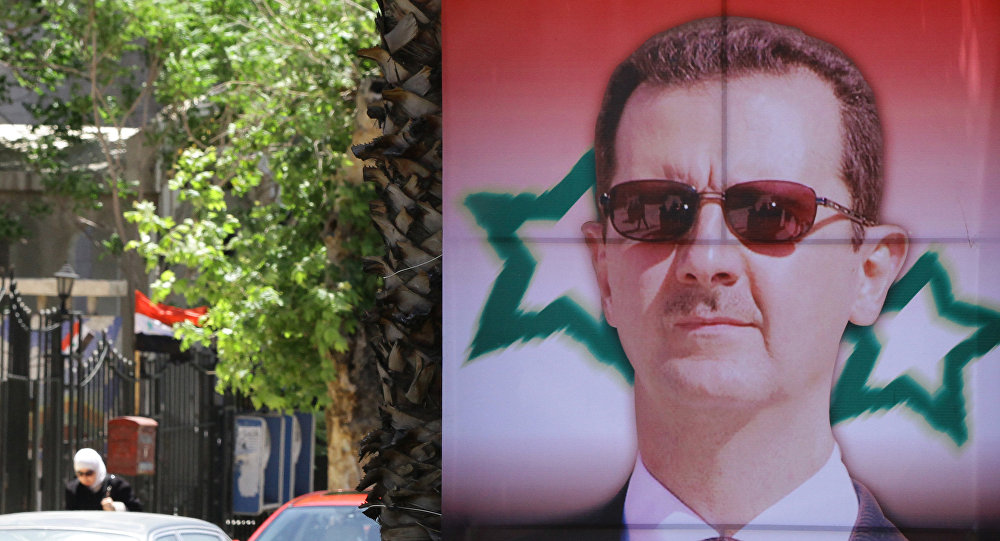 Iran says it is ready to cooperate with Syria to file a lawsuit with international courts against the countries that launched an aggression on Syria and left the country’s infrastructure and environment in ruins.

In a meeting with visiting Syrian Minister of Local Administration and Environment Hussein Jamil Makhlouf on Wednesday in the Iranian capital Tehran, Iranian Interior Minister Ahmad Vahidi said the Syrian government and nation are in an unequal war waged by the world’s dominant powers and the terrorists are committing crimes with the support of the interventionist powers.

Vahidi said, “Western countries view human rights as a tool, and today, with the support of these countries, public security and industrial and agricultural infrastructure have been destroyed.”

He deplored Israel’s recent attacks on Syrian airports and ports, and denounced the international community’s silence in the face of the attacks.

Meanwhile, the Syrian minister said Iran’s support for Syria in the fight against terrorists and Syria’s support for Iran in the Iraqi-imposed war in the ‘80s indicate the deep and strategic relations between the two countries.

Makhlouf called for further strengthening the bilateral ties in various fields, including in urban and environmental management, through sharing experiences.

The Syrian minister arrived in the Iranian capital on Sunday at the head of a delegation to hold talks with Iranian officials and take part in a conference on environmental issues.