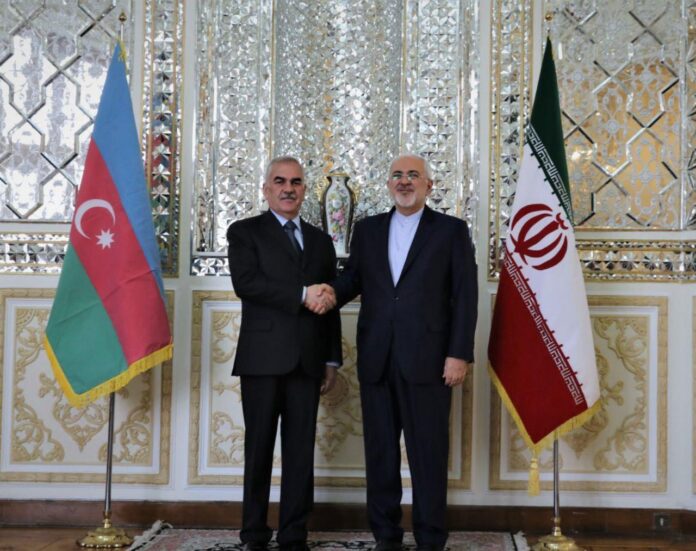 During the Sunday meeting, Talibov expressed his pleasure with visiting Iran and said Nakhchivan Autonomous Republic is ready to expand bilateral ties with Tehran in energy, tourism and transportation fields.

He also expressed satisfaction with the growing relations between Iran and Azerbaijan Republic, particularly Tehran’s increasing ties with the Nakhchivan Autonomous Republic.

For his part, Zarif said the Iranian and Azerbaijani nations both feel themselves at home when visiting each other’s soil.

“The Islamic Republic of Iran welcomes expansion and facilitation of ties between the two sides in various fields,” he said.

He also noted that Tehran is ready to enhance its relations with the Nakhchivan Republic in different fields, particularly railway and road construction, infrastructural and agricultural projects, joint production, customs facilitation, and electricity production, among others.