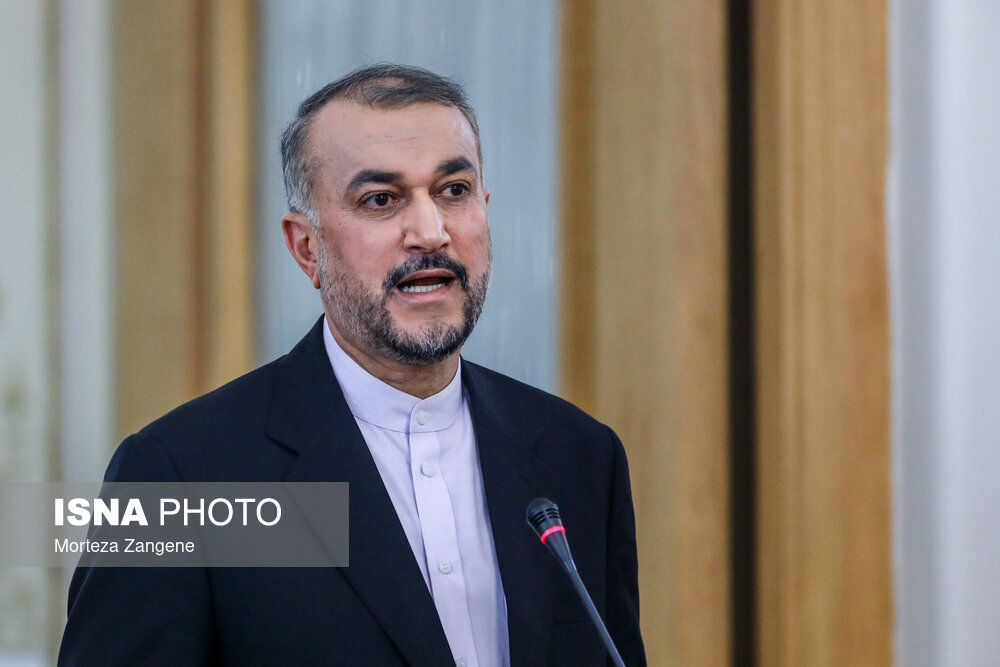 Hossein Amirabdollahian and his Turkish counterpart, Mevlut Cavusoglu, in a phone conversation, exchanged views on the latest border developments and military conflicts between Turkey and Syria.

The top Iranian diplomat reiterated that a resort to ground military operations will not only fail to solve the problems but will cause damage and complicate the situation.

He voiced Iran’s readiness to offer any assistance to help resolve the existing problems between the two countries through political means.

The Turkish foreign minister, for his part, explained the current situation and the positions of the country.

The two sides agreed to continue their contacts.