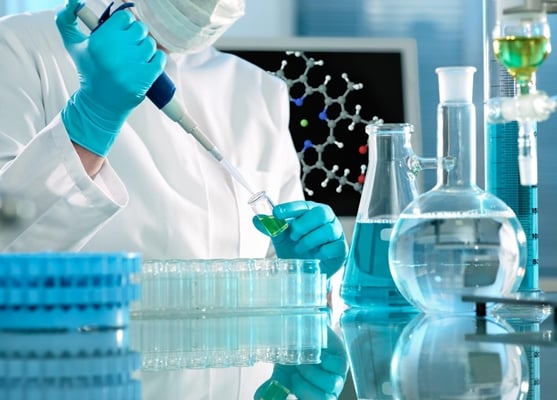 In 2018, 13,050 5 patent applications have been filed in two American and European offices, with Iran registering 42 patents and growing 68 percent year-on-year to be placed in the 21 place.

Since 2010, Statnano.com has used scientific methods and an appropriate search to extract nanotechnology statistics and information from reputable sources to publish them. It is the reference of researchers and policy makers in the world.

According to ISNA, in 2018, a total of 13050 nanoscale patents were filed at the US Patent Office (USPTO) and Europe (EPO), of which the USPTO contributed 11280 patent registrations.

Among the first 25 countries in nanoscience production, India ranked 17th with 66 patents and Iran with 42 registrations ranked 21st.

Iran patents for nanotechnology grew 68 percent last year to improve its ranking. This number includes approximately 27 percent of the total Iranian patent registrations in the USPTO in 2018.

From this perspective, i.e. “the share of nano-patents of all patents of a country” the Islamic Republic ranks first, followed by Saudi Arabia with 18 percent. It indicates that these countries are paying more attention to this area of technology.