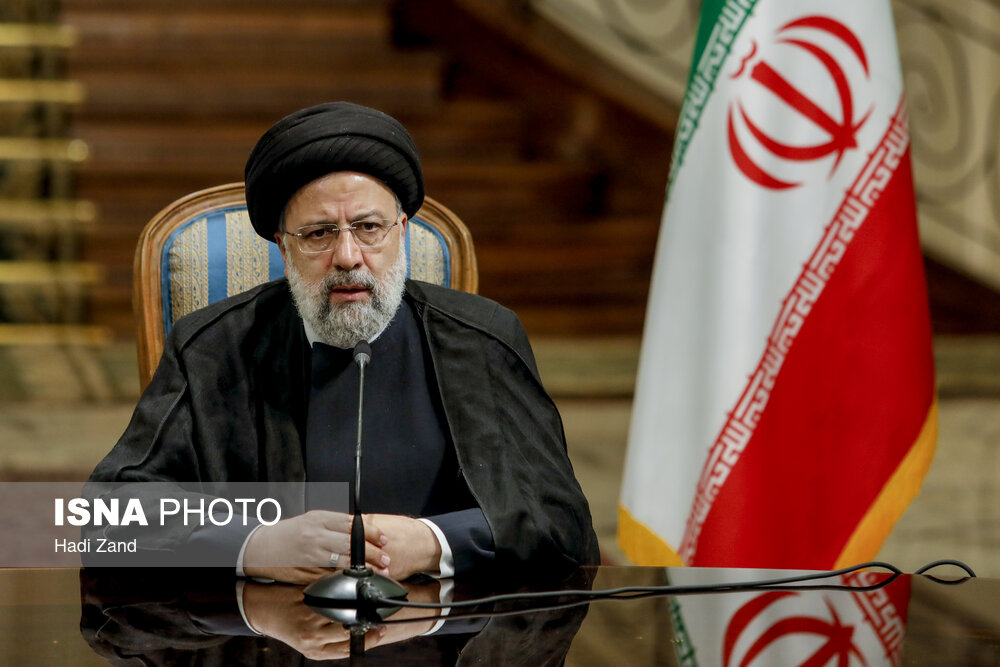 President Ebrahim Raisi says Iran’s Red Crescent Society has been instructed to deliver aid to the quake-stricken people in Afghanistan at full capacity.

In a message on Thursday, President Raisi extended his condolences over the catastrophe in the neighboring country and stressed the Iranian nation and government are standing by the people in Afghanistan.

The 6.1 magnitude earthquake that the struck a rugged and mountainous region in eastern Afghanistan early Wednesday left at least 1,500 people dead and over 2,000 injured.

Iran was among the first countries that rushed to rescue the survivors and sent relief aid shipments to Afghanistan.

In his message, Raisi said the US occupation of Afghanistan for two decades has hindered the development of urban and rural infrastructure in the country which in turn has complicated efforts to help the survivors.

Afghanistan has already been reeling from a worsening humanitarian crisis since the chaotic withdrawal of US-led forces last August and a freeze on billions of dollars worth of Afghanistan’s national assets.

Iran’s permanent representative to the United Nations has demanded Afghan assets seized by the United States be released, warning the issue should not be politicized.