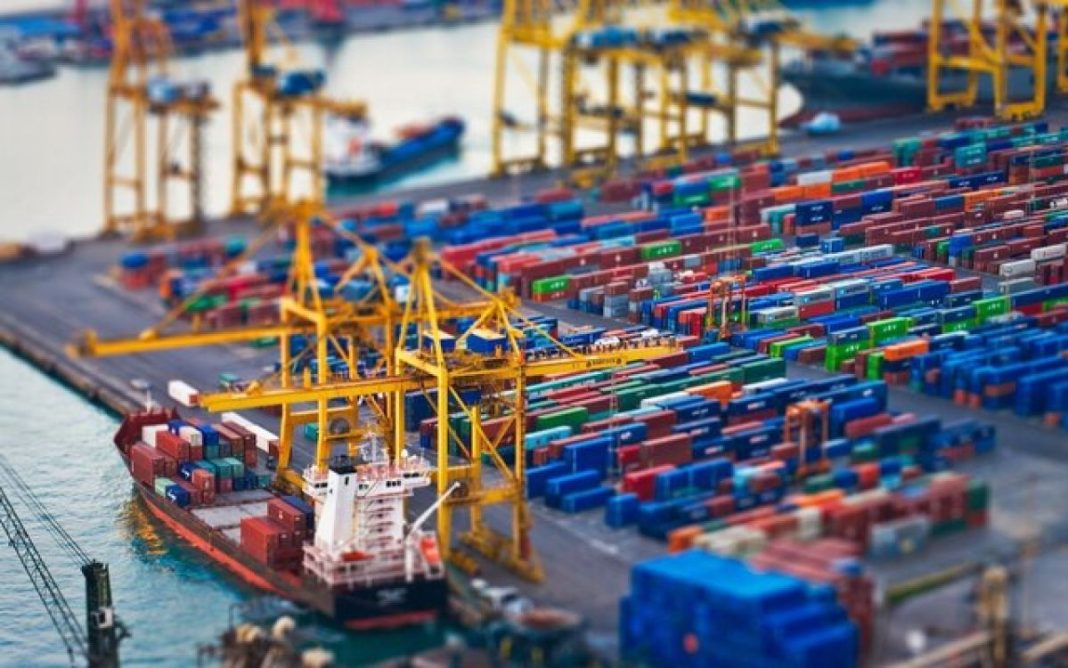 Iran and Qatar signed a memorandum of understanding to form a joint trade council which held its first session in Doha on Monday.

According to Qatar News Agency (QNA), the document was signed by Sheikh Khalifa bin Jassim Al-Thani, Chairman of Qatar Chamber of Commerce and Industry, and his Iranian Counterpart Gholam-Hossein Shafeie in Doha.

Sheikh Khalifa bin Jassim Al-Thani hailed the formation of the council that makes up of elites of different economic sectors of the two countries.

He said that the council will help discover investment opportunities in both countries and develop mutual cooperation.

The Qatari official also stressed the importance of the positive role that the private sector can play in developing trade between the two sides.

Shafeie, on his part, announced Iran’s willingness to boost trade ties with Qatar and said that there are numerous grounds for cooperation in this regard.

Sheikh Khalifa bin Jassim Al-Thani was also present at a meeting attended by businessmen, as well as representatives of a number of Iranian and Qatari companies. Alireza Peyman-Pak, Deputy Iranian Minister of Industry, Mine and Trade, who also heads the Trade Promotion Organization of Iran, was also attending the meeting.

Sheikh Al-Thani stated that trade ties between the two countries have been growing, as they increased by 34% in 2021 compared to a year earlier.

He noted that many Iranian companies are currently cooperating with Qatari firms in different fields such as maintenance, services as well as gas and energy.

He added that the two countries can further expand their cooperation through the participation of their private sectors in fields such as agriculture, industry and food security, among others.

The Qatari official also spoke about his country’s laws and measures to facilitate foreign investment there, and invited Iranian companies to get familiar with the investment opportunities in Qatar.

He said that Iran also welcomes joint ventures with Qatar and intends to remove obstacles that businessmen of the two countries are facing.