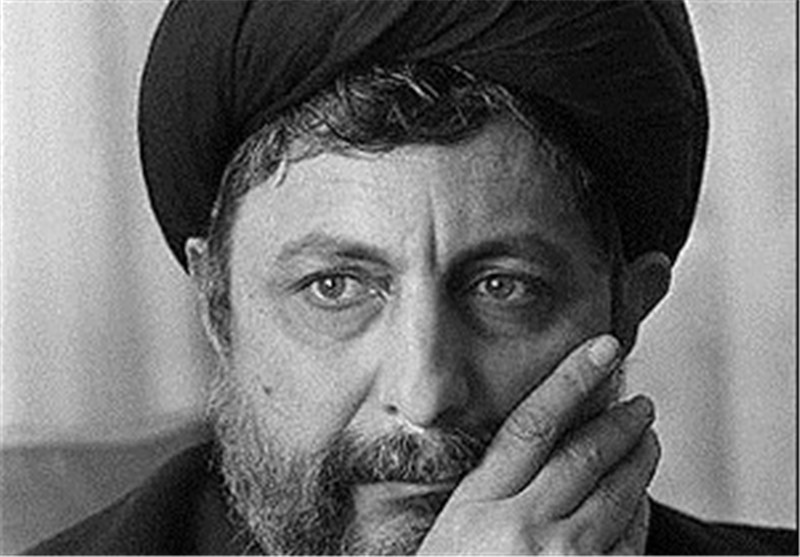 Spokesperson for the Ministry of Foreign Affairs of the Islamic Republic of Iran Saeed Khatibzadeh has paid tribute to Imam Musa al-Sadr on the anniversary of his disappearance, saying Tehran has been making international efforts to discover the missing Shiite leader’s fate after four decades.

“Disappearance of Imam Musa al-Sadr is one of the major issues that the Islamic Republic of Iran has been constantly pursuing in the past years, and will keep it on the agenda until achieving results and discovering the truth,” Khatibzadeh said on Saturday, when asked by reporters about the influential Shiite cleric, the anniversary of whose disappearance has coincided with Ashura this year, the day marking the martyrdom of Imam Hussein (PBUH) in the Battle of Karbala.

Pointing to various dimensions of Imam Musa al-Sadr’s character, the spokesperson said, “Imam Musa al-Sadr is one of the most notable founders of currents and most influential figures that did his utmost to ensure Muslim unity and dignity, dialogue among religions, and proximity of faiths. Imam Musa al-Sadr’s services and endeavours are so extensive that all people in the region enjoy them today, particularly the appreciative people of Lebanon.”

“He was the founder of an intellectual and behavioral school of thought in the Islamic world and the Shiite world, whose benefits have continued until today and are becoming clearer every day,” he added.

The Iranian diplomat also attributed the victories, progress and achievements of the anti-Zionism resistance to the presence of Imam Musa al-Sadr in Lebanon, adding, “Imam Musa al-Sadr is renowned in Lebanon mainly for his role in shaping the main cores of resistance against the Zionist regime’s occupation and in creating unity and peaceful coexistence among the followers of religions.”

Highlighting the similarities between the ideologies of Imam Musa al-Sadr and Imam Khomeini, the Iranian spokesperson said, “Undoubtedly, he (Imam Musa al-Sadr) must be regarded as the reviver of the political life of the oppressed and deprived people and the founder of many activities in Lebanon.”

“He founded a movement, one of whose results is Lebanon’s Islamic resistance against Israel, and is shining like a medal of honour for Lebanon,” Khatibzadeh stated.

He further paid tribute to Imam Musa al-Sadr for siding with major Lebanese clerics and prominent figures on important issues such as empowering the deprived people in Lebanon and supporting the struggle against occupation, colonialism, persecution, discrimination and exploitation.

“Imam Musa al-Sadr played a prominent role in enlightening people and thwarting the plots hatched by the enemies of Lebanon, particularly during the country’s civil war, and created an atmosphere of peaceful coexistence between Muslims and Christians, as Lebanon is today known as a model for such peaceful coexistence in the world,” Khatibzadeh added.

“The whole efforts made by Imam Musa al-Sadr in these fields and his decisive support for the liberation of Palestine and Al-Aqsa Mosque dismayed the opponents of peace, calm, coexistence and independence in Lebanon, so much so that they sought to eliminate him from the scene. However, Imam Musa al-Sadr belongs not only to Iran and Lebanon today, but to the entire region,” he added.

The spokesperson finally highlighted the Iranian Foreign Ministry’s efforts to work on the case of Imam Musa al-Sadr, adding, “We in the Ministry of Foreign Affairs are pursuing the case of Imam Musa al-Sadr with all its complexities in cooperation with the Lebanese friends through various means, as there are arrangements and dialogues at the bilateral and international levels to ascertain the fate of him and two companions, and they will go on until achievement of results, God willing.”