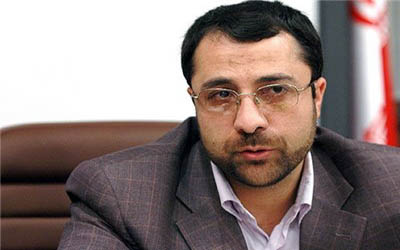 Managing Director of Exports Development Bank Ali Salehabadi said a credit line with a value of 20 million euro has been provided for export of goods to Russia.

Talking to reporters on Monday, he said Russian companies are currently keen for imports from Iran especially foodstuff, making it necessary for providing banking facilities to this end.

He said there are no problems on opening of LC credit lines with Russian banks.

He said Iran has already talked to Russian banks in this connection.

The official further noted that a total of dlrs 2.5 billion credit lines has been opened by his bank in the past nine months while the figure stood at dlrs 700 million during the same period last year.

Commenting on Iran-Turkmenistan banking relations, he said Iran imported between two and three billion dollars worth of gas from Turkmenistan.