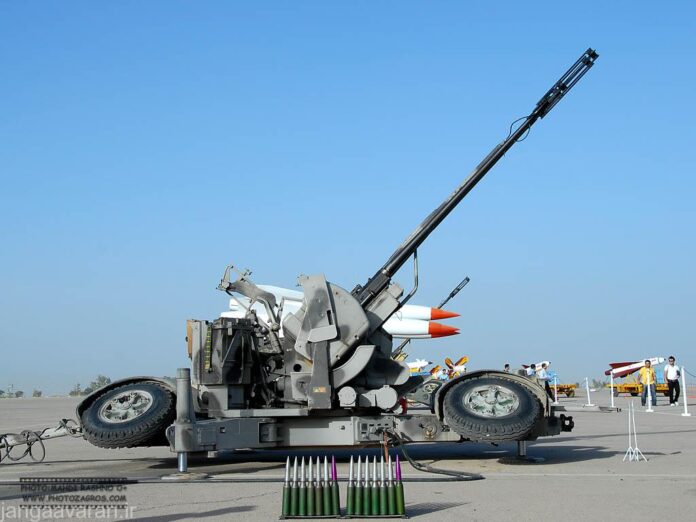 Iran’s Defence Minister has downplayed the US efforts to have the UN’s arms embargo extended against Iran, saying the Islamic Republic is currently producing the majority of its defence equipment despite the sanctions.

Amir Hatami said 90 percent of the country’s defence needs are definitely met inside the country, and the remaining 10% will be met in the near future once the arms bans are lifted in October.

He went on to say that Iran’s arms embargo is a hot debate these days, but the country has been able to stand against the sanctions.

“We are currently facing tough conditions. The enemies are trying to put the country in trouble through maximum pressure. They did their best to see people dissatisfied, but they failed because the country’s leaders … came to the conclusion that the threats could be turned into opportunity by paying attention to domestic production and self-sufficiency,” stressed Hatami.

The Iranian defence minister also said it is very important that despite the pressures, coronavirus pandemic and restrictions, Iran is taking actions that are unbelievable for many.

Last month, the United Nations Security Council rejected a US resolution to extend an arms embargo on Iran that is due to expire in October.

The United States has become isolated over Iran at the Security Council following President Donald Trump’s withdrawal from the multilateral Iran nuclear deal 2018.