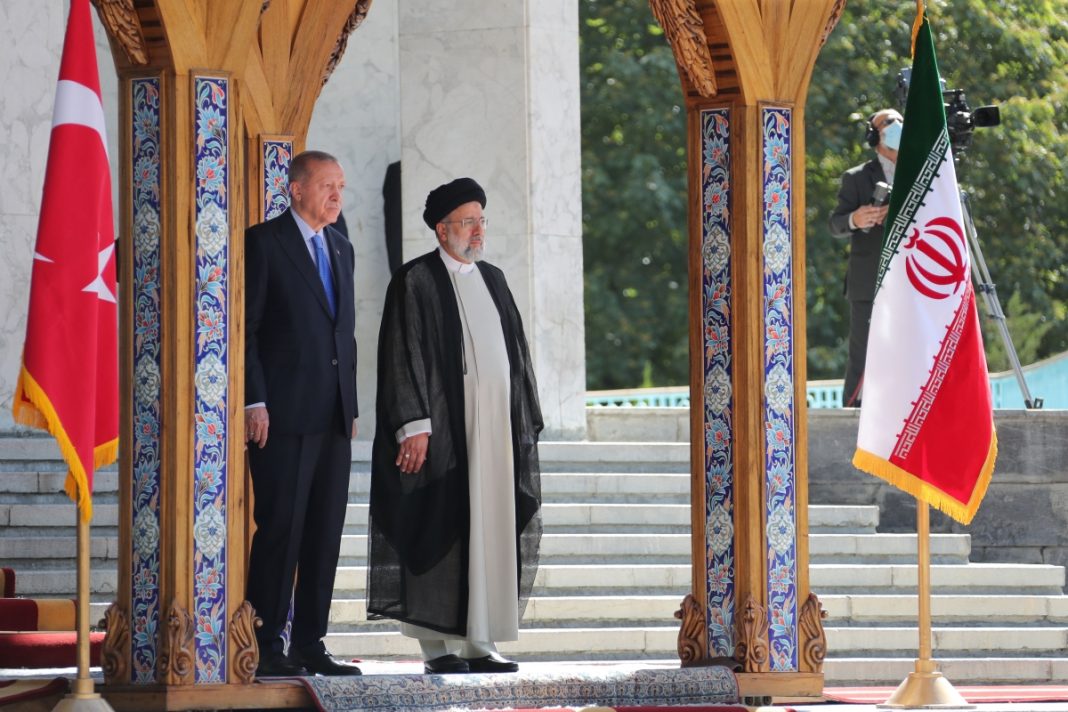 The Turkish president arrived in Tehran a day earlier at the head of a high-ranking delegation at an invitation by President Raisi to participate in a tripartite meeting with Iranian and Russian counterparts on the Syria peace process.

Russian President Vladimir Putin is expected to arrive in the Iranian capital later on Tuesday as his first foreign trip since the start of the conflict in Ukraine in February.