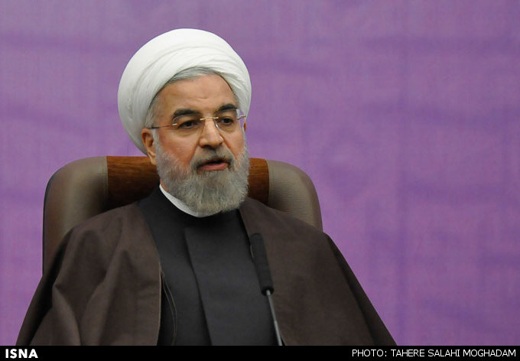 Acts of terror are being perpetrated in the name of Islam and Muslims; the inhumane acts of ISIL terrorists have nothing to do with Islam, said President Rouhani.

Iranian President Hassan Rouhani has vehemently condemned the mass execution of 21 Egyptian Christians at the hands of the ISIL Takfiri militants in Libya, describing the murders as an “inhumane,” “un-Islamic” and “savage” move.

“Unfortunately, such acts are being perpetrated in the name of Islam and Muslims, while the terrorist and inhumane acts of such people have nothing to do with Islam,” Rouhani stated as he presided over a session of Iran’s Supreme Cultural Revolution Council in Tehran Tuesday.

He added that common sense does not approve of the ISIL terrorists’ brutal deeds, especially as they stoke hatred and violence by releasing videos of their massacres.

“Those, who initially helped these terrorists and funneled money to them, should apologize to the world nations and history for their conducts, and those who are regretfully still backing them should stop providing support to these terrorists,” Rouhani pointed out. 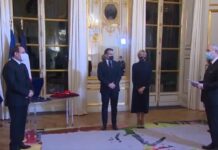 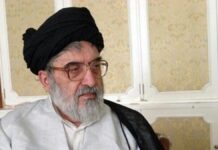 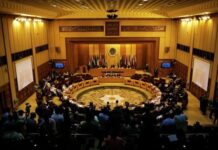 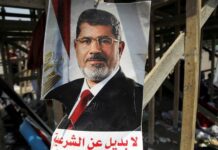 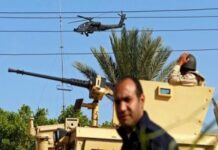