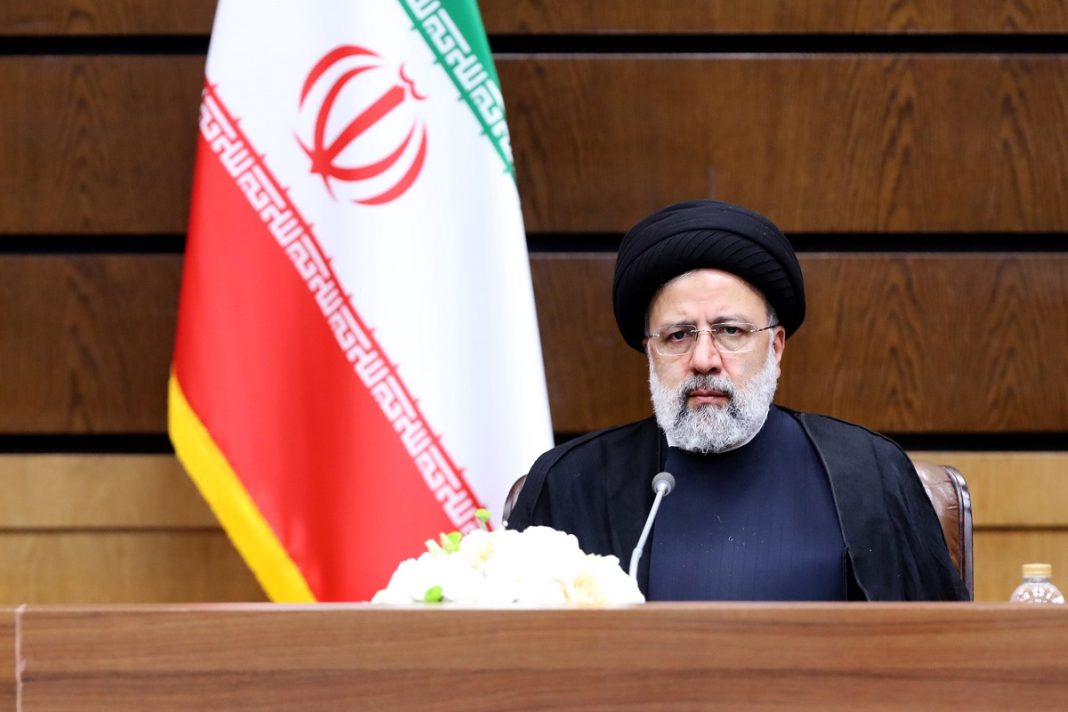 Spokesman Ali Bahadori Jahromi said Abdolmaleki’s resignation was submitted to the president on Monday and has been accepted.

Jahromi said Abdolmaleki will continue to work with the government as a presidential advisor.

The spokesman said Mohammad Hadi Zahedivafar, who is currently deputy first vice president for economic coordination and supervision, has been appointed as caretaker labor minister.

Abdolmaleki announced his resignation amid controversy over his handling of the raises approved by the parliament for the retirees.

In his resignation letter to President Ebrahim Rasisi, Abdolmaleki said he is leaving to help “increase coordination” in the government.

Abdolmaleki is the first minister in Raisi’s cabinet to leave office, and resigns after being at the helm for just 300 days.