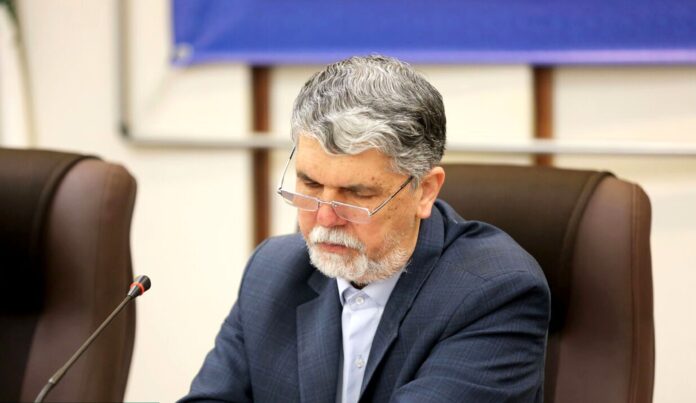 A senior Iranian official has commended the role played by art and media sectors in the campaign against the COVID-19 outbreak.

Minister of Culture and Islamic Guidance Abbas Salehi said artists and media outlets have contributed heavily in the fight against the disease.

“During the coronavirus outbreak, those working in the nation’s culture, art and media sectors adopted numerous measures to fight the virus,” he said.

“More than a thousand artists offered the public different programs both on state radio and TV and in the cyberspace to give them health tips, and we saw many good measures in areas such as music, theatre, cinema, books, etc.,” he added.

The minister also added efforts have been made to support businesses in the domains of culture, art and media affected by the economic fallout from the disease.

He said the government is also considering offering unemployment benefits to artists affected by the coronavirus outbreak.