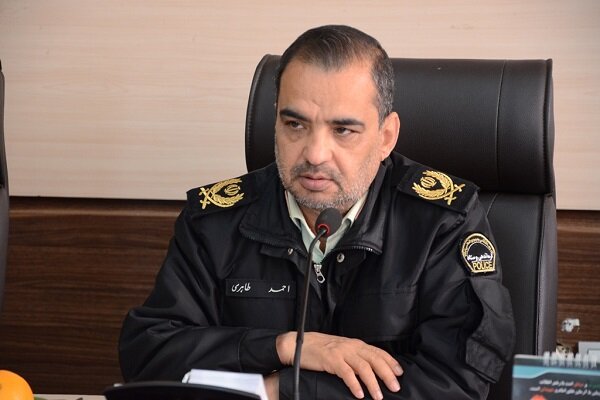 Iran has confiscated nearly 1.5 tonnes of narcotics in the southeast of the country and apprehended three drug traffickers.

“In an operation by drug police commandos in the towns of Saravan and Khash, three drug smugglers were arrested and 1,421 kilograms of narcotics were seized,” said commander of police force in Sistan-Baluchestan Province Ahmad Taheri.

“Drug enforcement police officers in the province had clues about the activities of a professional drug smuggling ring, which intended to take two major drug hauls from the towns of Saravan and Khash to the center of the country. So, the drug agents moved to bust the drug ring and seized the narcotics cargos,” the police commander explained.

Iran has been at the forefront of war on drugs, having paid huge material and human costs.

Iran has always called for a concerted international effort to fight narcotics and smash drug-smuggling rings.